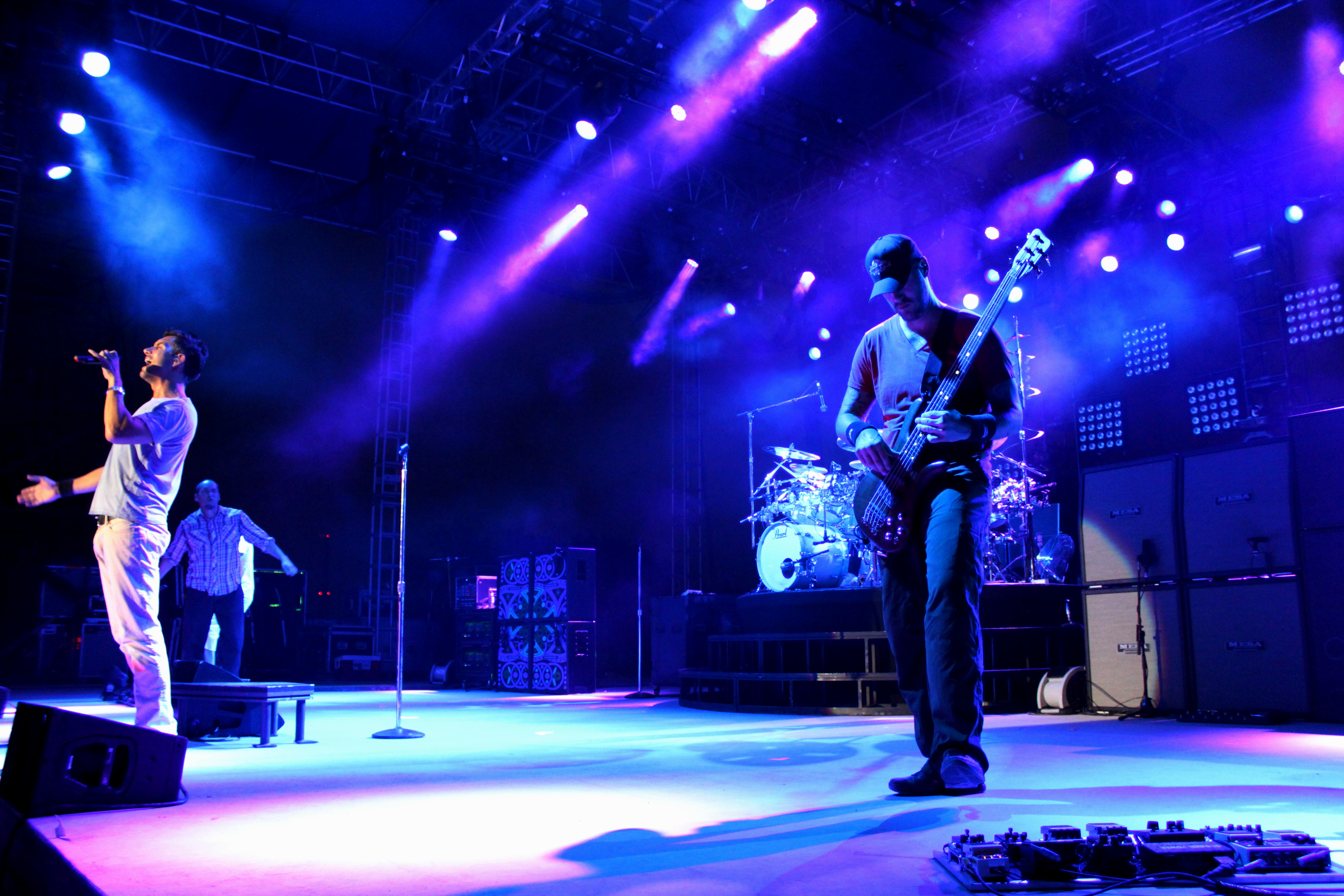 Musicians used to depend on album sales to support their livelihood, but in the age of the Internet and easy digitally sharing, it is reasonable to conclude that people are simple sharing (read: stealing) music from these artists rather than buying albums. Because of this, musicians are increasingly depending on their live act to serve as their main source of income.

Still, musicians need to produce new albums, if for no other reason than to try to draw new fans to the live performance. But just because bands are facing declining sales of their albums doesn’t mean that they need to make albums with the understanding that they won’t be profitable. Rather, by employing forward-thinking marketing tactics, they’re able to still view albums as good sources of income as well.

Case in point: On Tuesday, March 11, Los Angeles rockers 311 released their eleventh album, Stereolithic. It was the first time since joining a major label in 1993 that they released an album independently, freeing themselves from the shackles of record companies keen on making what money there is to be had from a new album.

But in order to push album sales, the band embarked on a clever marketing campaign. Fans who pre-ordered the album were entered into a contest that had 100 prizes, including autographed guitars and basses used to make the album, a Skype call with the band’s bass player, autographed drummed heads, handwritten lyrics and other such prizes. Obviously, those items are rare and true fans of the band were likely persuaded to pre-order the album for a chance to win.

By going above and beyond—offering something rare and exclusive—it’s almost certain that 311 was able to sell more albums than they otherwise would have.

The takeaway? Marketers can always go a little further. There is always something that can be added to any promotion in order to differentiate your product from your competitors’.

One Reply to “Yes, 311 is Still Around, Their New Album is Great & Their Marketing Strategy is Even Better”