Your marketing department is likely full of knowledgeable, eager and creative individuals. Unfortunately, that doesn’t necessarily mean they’ll be good writers too. If you’ve been relying on your in-house marketers to drive production for your content marketing strategy, there is a possibility that their efforts may be counterproductive. While the implementation of a content marketing strategy can be highly effective in driving business growth, the wrong writer can send your audience the wrong message and ultimately do more harm than good.

END_OF_DOCUMENT_TOKEN_TO_BE_REPLACED

You have a problem: Your blog needs content—and lots of it.

You’re not feeling up to the challenge, though. You hate writing—detest it, even. The blank page frightens you. And the thought of having to generate ideas—week in and week out—is maddening.

How much do you hate writing? Here are eight things you would rather do than spend any time producing content for your blog: END_OF_DOCUMENT_TOKEN_TO_BE_REPLACED

What caused Hef to change his tune? As the Internet evolved and pornographic images became freely available, the magazine known the world over for its provocative photos was forced to undergo a redesign. The content was simply no longer relevant, having lost out to the Web in shock value, commercial value and cultural significance. END_OF_DOCUMENT_TOKEN_TO_BE_REPLACED 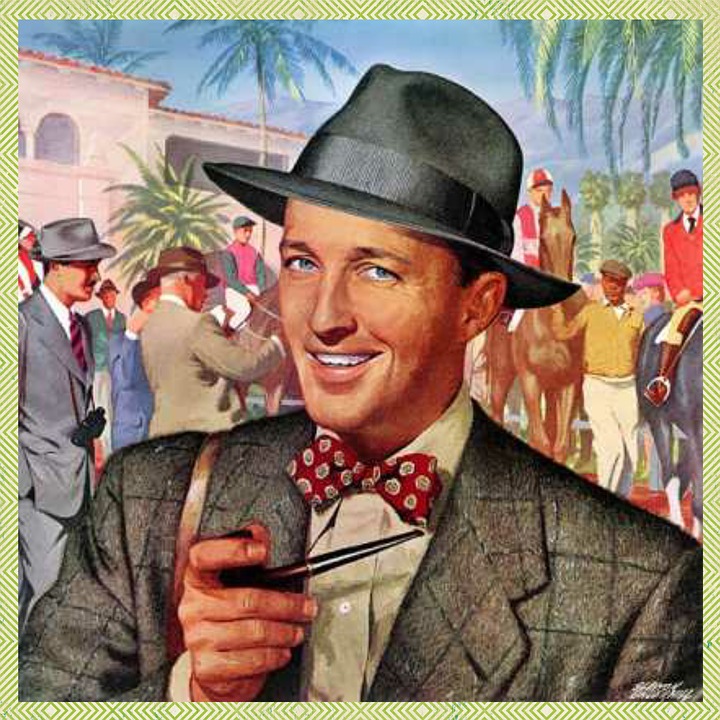 Dear Content Doctor: I think there’s a bug going around my organization’s marketing department. After developing a content strategy and hitting the ground running, we’re now generating leads at a sluggish pace. We try our best to come up with fresh content but at this point it seems like we’re regurgitating the same old things. Our user engagement on social media, site traffic and SEO rankings are reaching all-time lows.

It’s not like our entire staff is on bed rest,  but trying to find the time to figure out what ails our content between all our other priorities has me feeling sick!