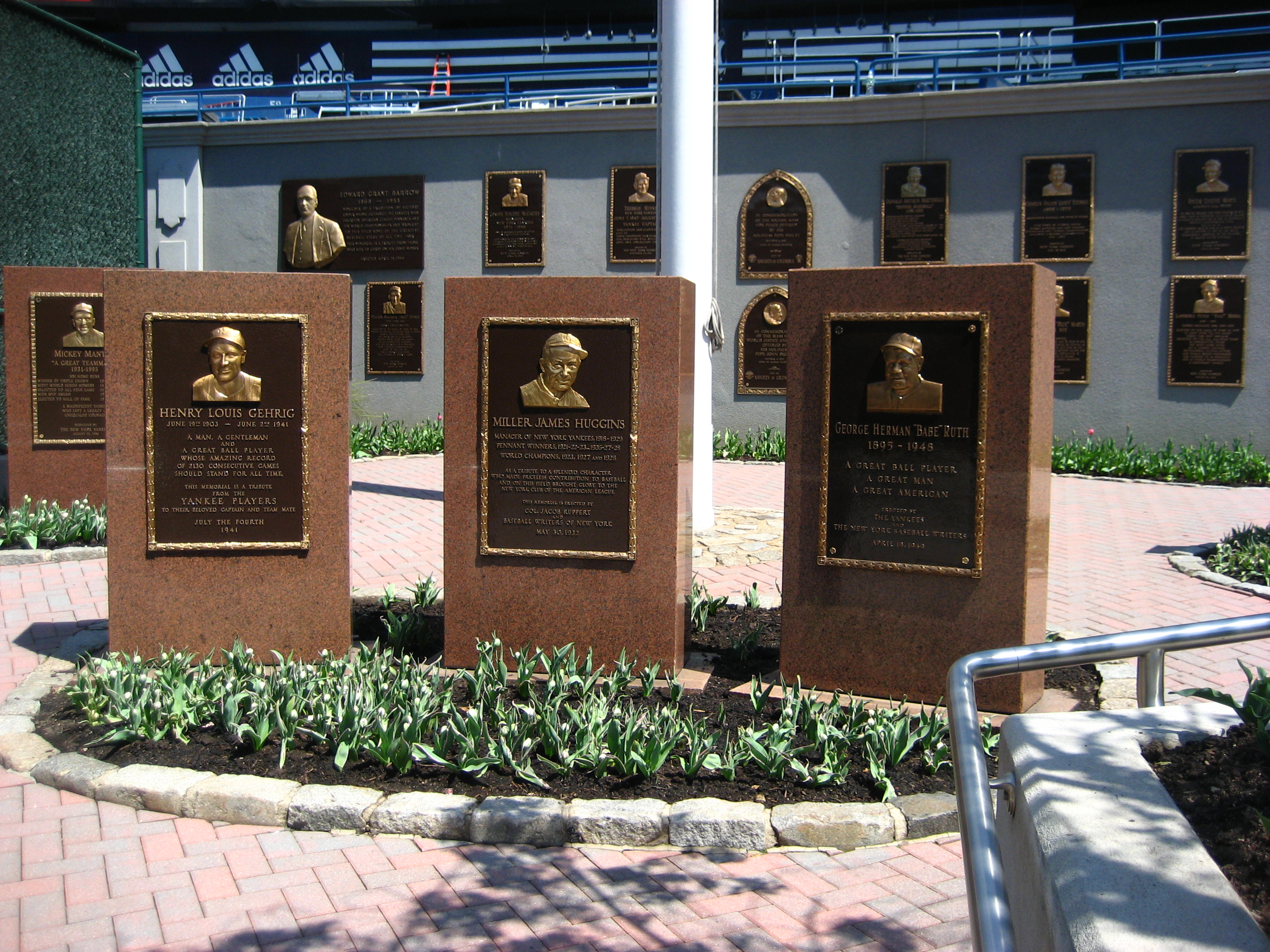 Earlier this year, the Yankees announced they would honor three players—Tino Martinez, Paul O’Neill and Goose Gossage—and Manager Joe Torre, who led the Yankees to four World Series wins. Martinez and Gossage were inducted earlier this month, and Torre and O’Neill are slated to be memorialized in August.

While any Yankees fan in the know would be unable to dismiss any of those ex-Yankee’s significant contributions to the team, there were certainly detractors to the announcements. After all, you can’t honor every player, because the recognition would no longer hold the same meaning.

Still, the Yankees moved forward with the expansion of Monument Park, deciding to host four special occasions over the 2014 season to celebrate those men. No matter your opinions on that matter, here’s what you can’t deny: Those four special promotions were planned and executed with an eye toward increasing revenue and drawing more fans to the stadium, regardless of whether the honors were warranted.

Though at the time of this writing the Yankees are still playing well and in contention in the AL East—it’s a long baseball season and anything can happen—if any season could be described as  a year of restructuring for the franchise, 2014 very well might be it. During the offseason, they added a number of new players, many of whom are likely unfamiliar to casual fans.

To ensure that there was still a reason for these types of people to visit the stadium, Yankees brass decided to host the special induction ceremonies over the course of the season to generate excitement regardless of how the team was doing at the time.

As a marketer, you know that your sales are likely to receive a boost during the holidays. So why not try to run a promotion during the summer to generate additional buzz that could translate into increased revenue?

By developing promotions specifically targeted toward your customers, you can be sure to generate excitement. And that will likely transfer over to a bolstered bottom line.