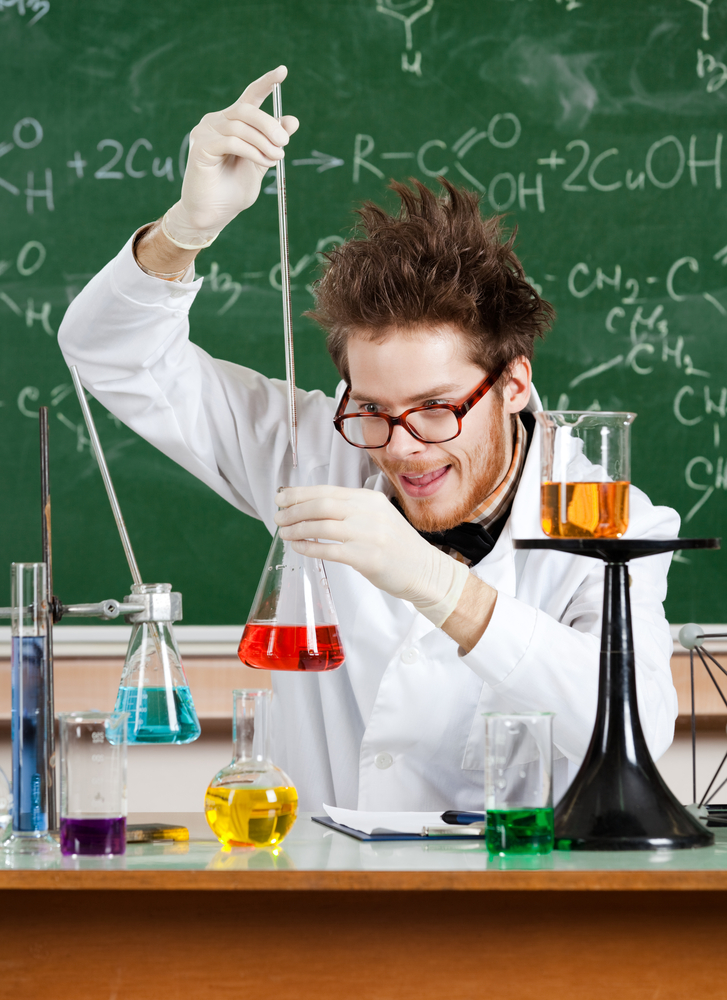 It was so inconspicuous you could have missed it, particularly if you rarely post Facebook status updates or comb your newsfeed. It was such a minor change that even the most diehard users would not have taken notice.

But now the word is out: in early 2012, almost 700,000 users were randomly selected for a Facebook psychological experiment. The premise was simple. Facebook set out to alter the number of positive or negative posts users saw in their newsfeeds to see what effect this change had on the tone of the posts the recipients then wrote in their own status bars. Perhaps as one might expect, researchers found that moods were contagious: those who were inundated with a series of optimistic posts responded by sharing positivity of their own in their statuses while those who were saturated with negativity expressed the same dejection in their own posts.

“The reason we did this research is because we care about the emotional impact of Facebook and the people that use our product,” Adam D. I. Kramer ,the Facebook researcher who led the study, wrote in a Facebook post on June 29. “We felt that it was important to investigate the common worry that seeing friends post positive content leads to people feeling negative or left out. At the same time, we were concerned that exposure to friends’ negativity might lead people to avoid visiting Facebook.”

“The goal of all of our research at Facebook is to learn how to provide a better service,” he added. “Having written and designed this experiment myself, I can tell you that our goal was never to upset anyone.”

If you take a look at the disparaging comments about Facebook that are dominating the social newsfeeds, you could say that the mission was unaccomplished. Journalists have been just as unforgiving; as New York Times writer Vindu Goel so aptly puts it: “To Facebook, we are all lab rats.”

So why are users so upset? Their reasons vary: many feel they should have been told they were part of a social experiment (Facebook argues that when you consent to its terms and services you give tacit approval to any company research); others worry that psychologically unstable users—or those prone to depression—could have had their moods altered so drastically during the experiment that it could have caused serious harm; and still a great number feel there is nothing that’s off limits for the social empire.

From a marketer’s perspective, there is much we can learn from such a tactic. For instance, a quick Google news search of the term “Facebook” yields countless headlines from “If Facebook’s Secret Study Bothered You, Then It’s Time To Quit Facebook” to “Lab Rats, One And All: That Unsettling Facebook Experiment” to “What If the New York Times Experimented on You Like Facebook?” (a great read, by the way)—all of which point to the fact that this experiment could have been a massive branding disaster for the network. A scroll down your Twitter newsfeed, or dare we say Facebook feed, may reveal similar outrage as users lambaste the network’s seemingly unapologetic manipulation. Sure there are those that won’t bat an eye to this news and will keep on diligently checking Facebook for social network happenings, but the revelation begs a question:

At what point can a brand go too far and lose its core market?

Now in this instance, Facebook will probably be fine. After all, the experiment doesn’t seem terribly egregious when you consider other branding debacles, like when Epicurious tried to piggyback on the tragic events of the Boston Marathon bombing to sell breakfast food or when Lululemon Founder Chip Wilson essentially called women fat when he stated that his famous yoga pants “don’t work for some women’s bodies.” Moreover, the Facebook experiment happened almost two years ago, and time forgives all wounds… right?

But it did push boundaries. It rattled users’ trust. And it caused us all to pause for a moment to ask: Is this really a brand we want to continue to support?

The beauty and curse with marketing is it demands for the envelope to be pushed; it rewards innovation; and it relies on bleeding-edge tactics and out-of-the-box approaches. But it also puts companies at risk of losing critical market share and experiencing customer churn when something doesn’t go as planned.

Your job as a marketer is simple. Come up with cutting-edge, industry-leading strategies. Go where your competition won’t and don’t be afraid to dig deep. But also ask yourself one simple question: Will you be OK if your journey leads you to some speed bumps along the way? Will your brand be able to weather a few wrong turns? Marketing is all about the journey, the path less traveled but also—and perhaps most importantly—being able to course correct along the way.