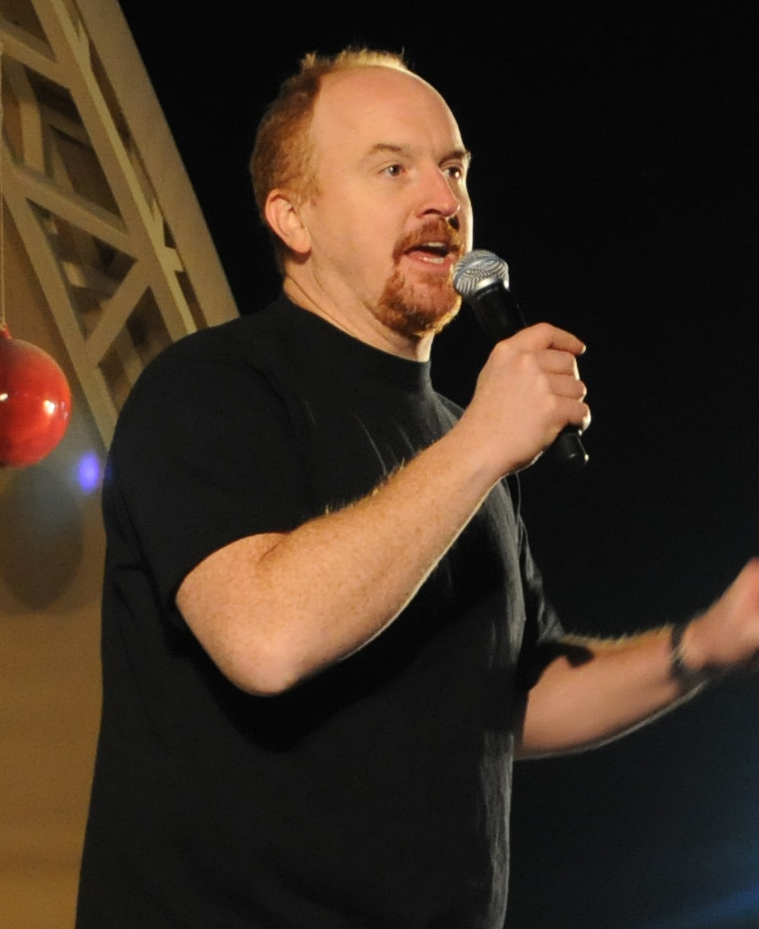 We enjoy getting emails from brands and artists that we like. Still, most of those emails are run-of-the-mill, advertising new offerings, new sales or upcoming tour dates.

Louis C.K. does the same thing, but he does so in a way that so clearly lacks any semblance of pretension—or at least appears that way. Seeing as though the comedian doubles (triples? quadruples?) as actor, editor, writer and producer of his show “Louie” on FX, it’s not far-fetched to conclude that he could very well be the one writing these few-times-a-year updates.

The emails come across very personably. If you’re signed up on any mailing lists from politicians, you know how those individuals write their emails. “Dear Friend,” the email might start, “With your help, we can change America.”

Louis C.K. operates similarly. Here’s the beginning of his last message, sent out on May 5, ahead of the fourth season premier of “Louie”: “Hello friend. This is Louis C.K. I’m a comedian. You know about me from something or other. Anyway, sorry to bother you.” The comedian then goes on to talk about how his show is returning.

While the politically active certainly support candidates, the majority of Americans are disillusioned by what they see as out-of-touch politicians. So when a politician sends an email calling you his or her friend, it probably seems disingenuous. That person just wants your vote or your money.

Louis C.K. wants your support and your money, too. He’s just more honest about it, as he’s been able to leave pretension at the door and communicate effectively and honestly. (The Atlantic recently published a great piece about Louis C.K.’s email prowess for those interested in reading more.)

Additionally, a few years ago, the comedian put a special on his website for $5 asking, in regular-guy talk, for people not to steal it. They didn’t, and the comedian amassed more than $1 million in sales.

The takeaway for marketers? There are more than 27 million pieces of content shared by marketers every day. With that in mind, it’s imperative that you figure out ways to make sure that the content you create stands out.

So when it comes to your content creation strategies, make sure that you check pretension at the door. Your customers will notice it, and they won’t like it—which means you shouldn’t, either.