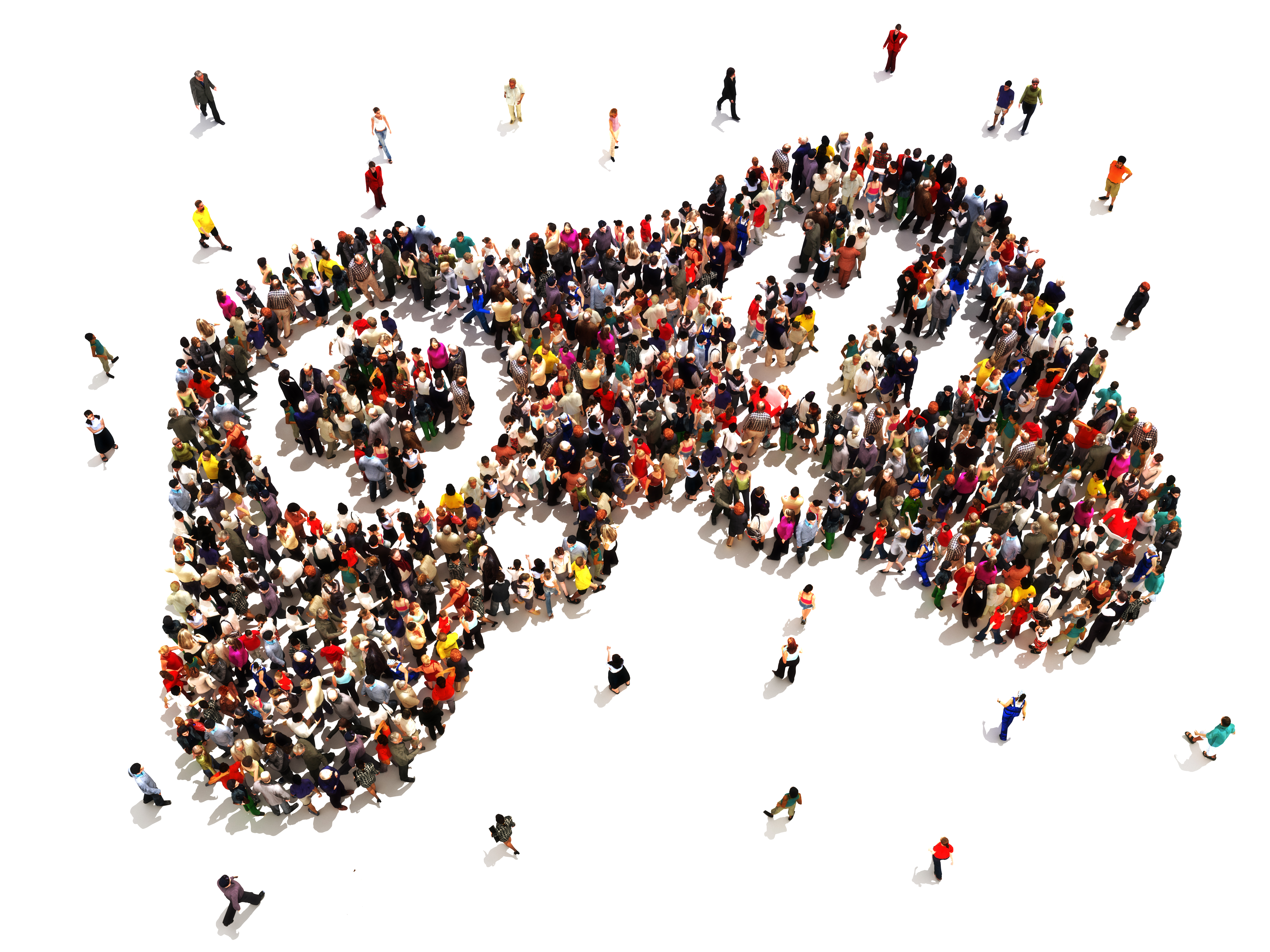 As someone who hasn’t been involved in Twitter for very long, at least not actively, I admittedly don’t have a large following. Recently I decided to try something new. I decided to try playing Twitter like a game.

I found a target audience in fellow content producers. I started sharing my thoughts on relevant articles and peppered in a blog posts of mine here and there. Most of all, I put down the megaphone and started to use this app as a way to start dialogue. I’ve been playing the game every day and slowly it has begun to work.

Now, I’m not an expert on social media, but I am surrounded by a great team of people who are, and I’m lucky enough to learn from them every day. Twitter is a tough game to play, and it takes time to get a hang of all of the rules and when it’s appropriate to break them. While many say “anyone can do it,” the numbers beg to differ.

Not just anyone can amass a large following; considering research shows that those with “just” 1,000 followers are in the top 4 percent of users. No seriously, take a look at the curve on that chart in the link … it’s pretty remarkable.

The point is, when budget dollars are on the line you may not have the luxury of playing the game and learning as you go, as I do. However, if you want to execute a successful content marketing strategy, you can’t afford not be a part of the conversation with 288 million active users monthly.

In order to achieve whatever you’ve set out to accomplish with your content marketing strategy you’ll need a great team of creatives who can handle crafting thoughtful and industry leading content. But, you’ll also need a Social Media Manager who understands the value of smart and strategic social media activity which drives traffic to the content that will turn your business into a thought leader with a following.

Let us know what you’ve been doing to stand out on Twitter and other social media platforms in the comments below and reach out to us on Twitter, @content_boost.

At 12-years-old, Salvatore Trifilio scored in the 99th percentile on a New Jersey standardized test in the category of “reading, writing and comprehension.” It was all she wrote, so to speak. Over the next 11 years (and counting) Sal has made writing a central part of his personal and professional lives. When not writing, Sal enjoys watching and talking sports, riding his skateboard down by the beach and jamming out to punk rock music. Most recently he has worked at “The Daily Voice” and “The Suburban News,” and has been published in the Contagious Optimism series for his piece on the Boston Marathon bombings. Sal holds a Bachelor’s Degree in English/Journalism from Fairfield University, where he also minored Philosophy. He’s also extremely Italian, if his name didn’t already give that away. Follow him @SalTrifilio