Back in April, PepsiCo made headlines when the company announced plans to stop shipping bottles of Diet Pepsi containing aspartame—a widely used but controversial artificial sweetener. And this week, the first shipments of its new aspartame-free beverages, containing the sweeteners sucralose and acesulfame potassium (or “Ace-K”), will slowly make their way onto grocery store shelves. 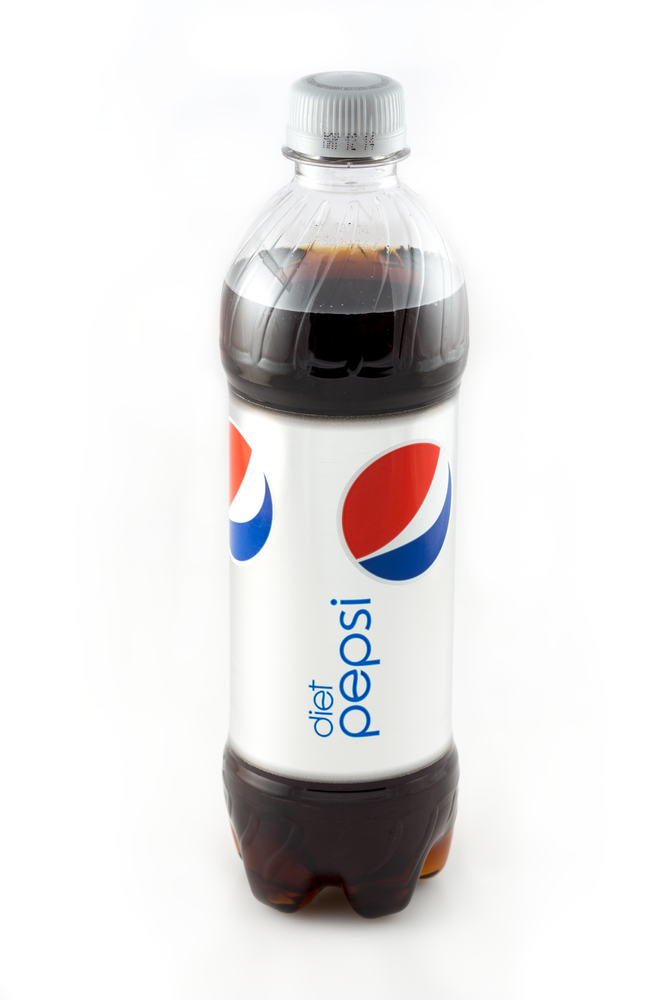 It’s a big change for the Diet Pepsi brand, and one that comes at an important time as we’re exactly one month away from the big September 10 kickoff to the NFL season. So executives at PepsiCo are waiting with bated breath to see how customers will react to the change.

As you can see, making a change to a product can be a stressful experience. This is especially true in the food and beverage industry, where making even a small adjustment—like replacing an ingredient—can have a massive impact on taste, and thus consumer perception.

Is your company going through a similar situation? If so, one easy way that you can soften the blow for your customers is to explain your reasoning with content marketing. It’s vital that you communicate why your company is making a change, and what consumers can expect from your brand moving forward. Your blogs, social channels and website must serve as sources of reliable information for consumers.

Interestingly enough, there is no supporting content about PepsiCo’s decision to remove aspartame on its blog, PepsiCo Live. While there is an advertisement on Pepsi.com highlighting the new version of the beverage, it doesn’t contain any information about why the company is abandoning aspartame aside from consumer demand. In effect, this causes customers to exit the PepsiCo website in search of information. In doing so, Pepsi surrenders control of their messaging to third party content sites.

Here are some examples that PepsiCo should be offering:

In producing such materials, PepsiCo would do more than advertise its product. It would educate its customer base, which would naturally steer them away from main competitors like Coca-Cola (which happens to use aspartame in Diet Coke.)

With an extensive background in journalism having worked at AOL’s Patch.com and New Haven’s “Groove Magazine,” Content Boost’s Digital Content Editor Gerald Baldino certainly has a way with the written word. His right-brain mentality and creative thinking has helped him launch numerous successful content marketing campaigns for his clients. Dubbed “Saint Baldino” for his willingness to help other team members in need, Gerald is an independent author and publisher, and enjoys creating short fiction, poetry and visual art in his spare time. Gerald received his Bachelor of Arts degree from the University of Massachusetts Amherst.