I can still remember the moment I fell in love with craft beer and, believe it or not, it had nothing to do with the taste, color or aroma of these hop-filled brews.

I had just turned 21 and was flying out to visit my sister who now lives in Boulder, Colorado, which is home of some of the country’s best tasting, and most successful craft beers. 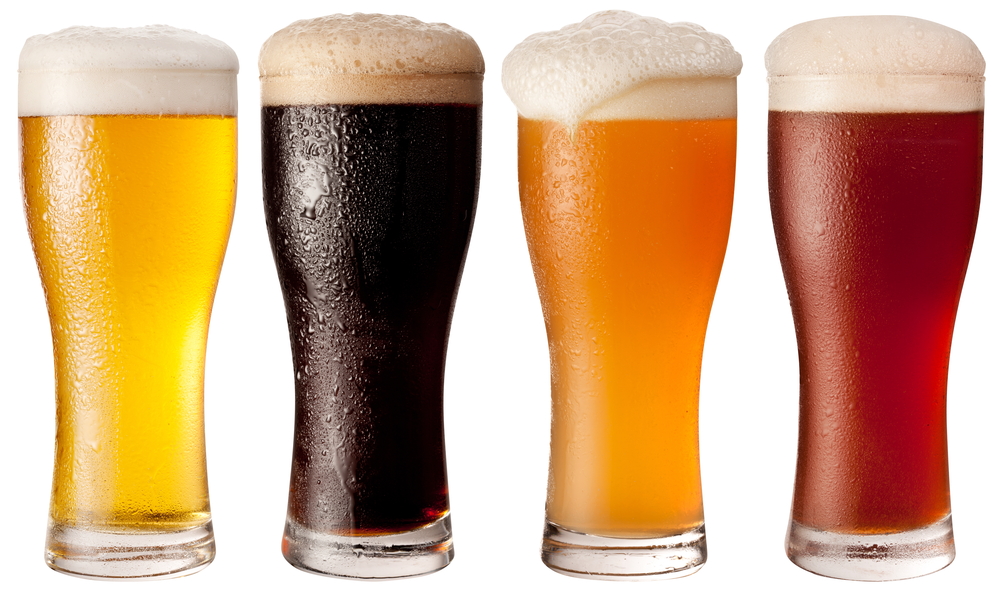 Yes, Colorado has a lot more to offer than that fizzy yellow water that Coors attempts to pass off as beer.

Having been out to Colorado once before turning 21, I was excited to return over the Thanksgiving holiday and tour some of the local breweries such as Avery Brewing Co. (before they moved into their massive new location). In fact, Avery was the first brewery I ever toured and it was the place where I learned that craft brewing is far more about culture, love and passion than it is about making a great beer (but it’s a lot about that, too).

For those who have ever had the pleasure of touring a craft brewery, you know that tours are almost always filled with some great stories about how the brewery came about, the history behind each flavor note in each beer, and some fun tales of tours past.

But it wasn’t until today, years later, that I’m beginning to realize the last piece of the craft brewing puzzle.

Every time you purchase, pop open and drink a craft beer, you’re taking in a piece of that brewery’s story or history. Craft brewing is about telling a good story and having an even better beer to sip on and enjoy while you tell that story. It’s in large part why the best brewery tours comes with lots of free samples).

Since content marketing is about telling a brand’s story, and every brewery has a story to tell, one would think that this would be a natural partnership. Unfortunately, that doesn’t seem to be the case. While best-in-class brewers like Left Hand Brewing Co., have taken the time to build out blogs on their websites that give insights into the brewing process, promote events, and tell stories of their culture, young and growing breweries who are looking to expand their reach often don’t.

As craft breweries continue to grow in popularity—craft brewers now produce one in every 10 beers sold—consumers will begin to pull out their phones more often while in the aisles of package stores to research the craft beers they’re unfamiliar with. As recent research has shown, the more blogs a brand posts, the more likely their brand is to raise in search result rankings, and the more likely a brewery’s blog is to appear at the top of that list, rather than a third-party review appearing first.

Most of all, blogging is the best way to engage an audience and build a following online, which will be paramount to the success of nano-breweries that are growing into micro-breweries, and local breweries such as Stamford’s own Half Full, which is going national.

Unfortunately, the job of a brewer is grueling and many are either unable to find the time or don’t have the resources to keep up with a consistent blog.

When that happens, breweries can turn to a trusted third-party vendor like Content Boost to get them started, or to supplement their current efforts. To learn how we can get help you extend your reach through blogging and other content marketing assets, click here.

At 12-years-old, Salvatore Trifilio scored in the 99thpercentile on a New Jersey standardized test in the category of “reading, writing and comprehension.” It was all she wrote, so to speak. Over the next 11 years (and counting) Sal has made writing a central part of his personal and professional lives. When not writing, Sal enjoys watching and talking sports, riding his skateboard down by the beach and jamming out to punk rock music. Most recently he has worked at “The Daily Voice” and “The Suburban News,” and has been published in the Contagious Optimism series for his piece on the Boston Marathon bombings. Sal holds a Bachelor’s Degree in English/Journalism from Fairfield University, where he also minored in Philosophy. He’s also extremely Italian, if his name didn’t already give that away. Follow him@SalTrifilio