If you’re like me, then you are probably looking out the window wishing it were 70 degrees. Like the majority of the U.S. population struggling to get through February, I’ve had enough. I’m ready for spring. 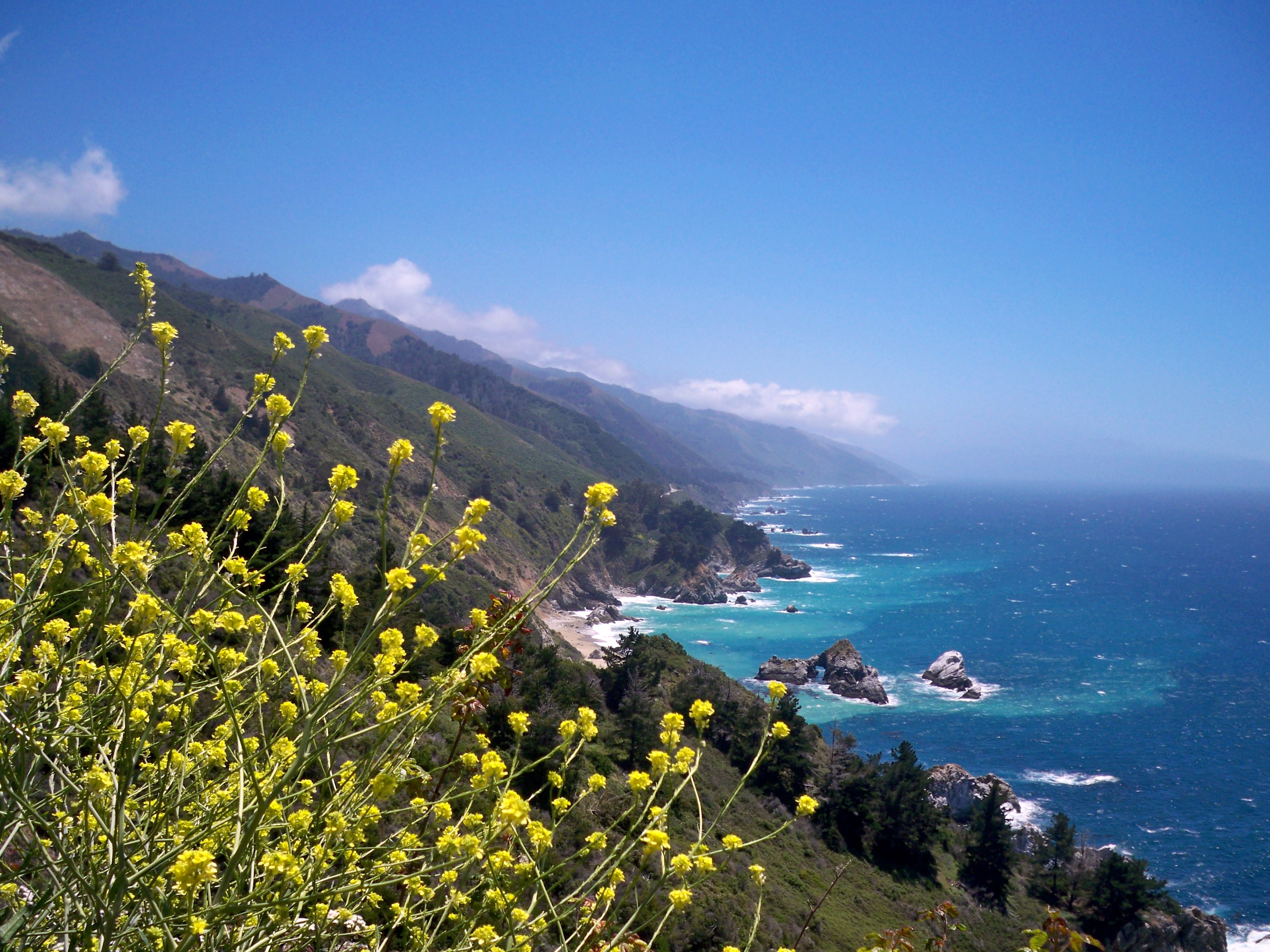 And if you’re like me, you probably can’t just get up and go to California on whim, where it actually is 70 degrees and sunny. But you can check out the state tourism board’s new Dream 365 project, where you can salivate over documentaries depicting people bicycling across the Golden Gate bridge, surfing through tidal waves, playing music on mountainsides and skateboarding on a half pipe in the middle of the ocean. And while you’re at it, if you aren’t already packing your bags, you can learn about a great new content marketing strategy that your business can use to spread brand awareness and get people excited about what you are doing: a YouTube takeover.

Dream 365, designed to lure people over to the Golden State, is part of an ongoing video advertising series that will appear on YouTube. To kick things off, the organization is launching a 24-hour ad takeover of YouTube which will hit the U.S., U.K., Australia and Canada starting today. Every hour, the site will feature a different video showcasing the new “Dream Big” brand. The content will feature photos, videos and text designed to spread the state’s image of the California lifestyle and showcase the attractions that the state has to offer.

According to Visit California VP of Marketing Lynn Carpenter, the organization was looking to find a more meaningful approach then television advertising.

“TV is really quite limiting,” Carpenter said. “A content-heavy strategy allows us to have a digital footprint where people are already surfing.”

Ultimately, the video will reach a lot of people. In the 24-hour launch period, the video is expected to garner about 135 million views. The entire project will run through June, and will reach about 400 million people across the world.

A YouTube takeover can spread your brand image to unique viewers and get people excited about your project. And if you time it right, like the State of California, you will have no trouble influencing buyers to think about your product and get interested in your cause. Simply tell your brand’s story and watch as new business flies in.