I’m not sure they actually  exist, but it’s entirely possible there are individuals out there who don’t like Legos. Still, Legos are awesome, and most people I would imagine agree. 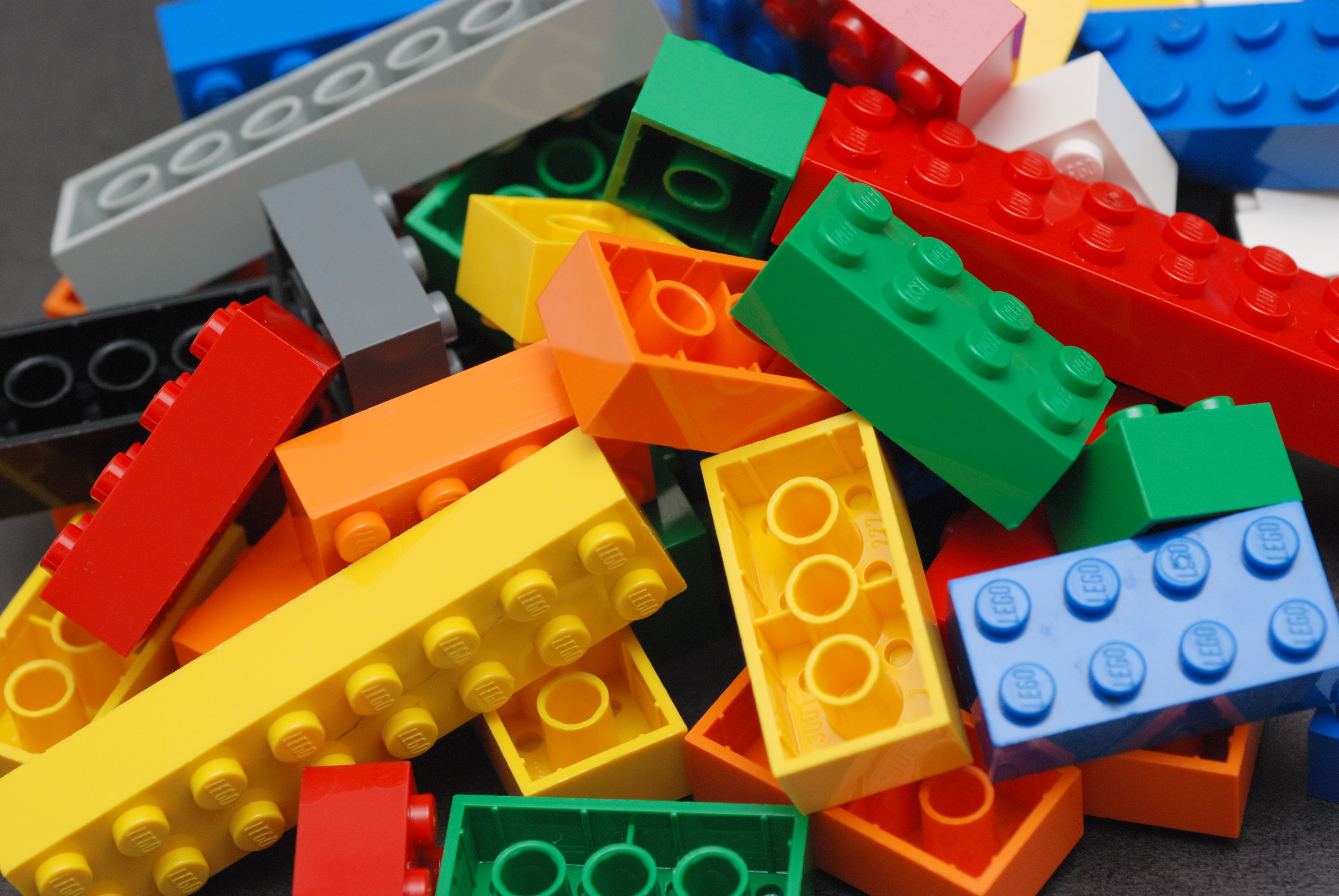 If you’ve not seen The Lego Movie, you’re missing out. In fact, it’s my humble opinion that the film should be required viewing for all content marketers.

Don’t worry, I won’t spoil the movie for you. Suffice it to say that it’s fantastic, it involves lots of Lego-related animation—from fight scenes to Batman to explosions—and it’s appropriate for viewers of all ages.

Now, why is this film a must-see for content marketers? The whole 100 minutes is one giant piece of content. You watch the film, you think Legos are cool. You say the word “Lego” 100 times, or at least I did.

There’s a scene in the movie where a father and a son are bonding over Legos. I wonder how many fathers took their sons to the movie and touched by that particular scene, drove straight to the nearest toy store afterwards to buy some Legos to build with their sons and daughters.

In addition to being insanely entertaining and just an overall good film, the argument could be made that the movie is just one long commercial for Legos. I certainly won’t refute that argument, because it is. But if there’s anything to be learned from the Super Bowl, for example, we don’t mind watching commercials—so long as they are entertaining.

The takeaway for marketers—besides the, you know, go see this movie!—is that it’s essential that you think outside the box when it comes to devising your content creation strategy. If your content is the same as everyone else’s, it’s going to take some time—and some luck—for it to be noticed.

But if you develop bleeding-edge content that is enrapturing, your audience will eat it up. And talk about it. And blog about it weeks after the fact.

That’s the trick: Get your audience to think to themselves that your brand is awesome after they digest your content. And the key to doing that is devoting the time and resources necessary to create content that makes a difference and leaves a long-lasting impression.