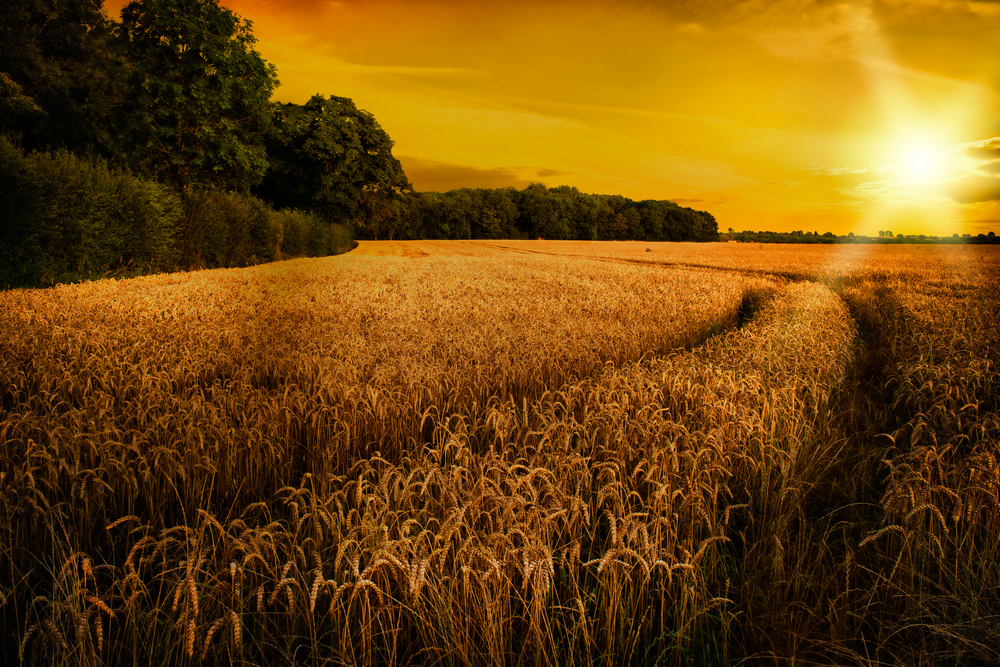 Here are our picks:

California clothing company Pac Sun set out with a goal this summer to capture the “diverse, creative and optimistic” Golden State of Mind with its marketing campaign. The company travelled to 20 different cities across the U.S. and took photographs of each one. Then, it combined the original photographs the team took with images from across California, giving customers the opportunity to picture their city as if they were in California. The company then included the original images in 619 window displays across the country, using social media, online video and an online hub to engage with customers.

Pizza Hut, sponsors of the new “Teenage Mutant Ninja Turtles” movie, did a great job of reaching consumers earlier this summer through a brilliant locational marketing campaign. Pizza Hut took over New York City’s S train, decking it out in Turtles pictures and pizza advertisements, capitalizing on the Turtles’ love of pizza and their natural underground habitat.

In an effort to boost sales, Pizza Hut also created new pizzas with Turtle-infused personalities. Leonardo, for instance, was assigned onions, black olives, green peppers and mushrooms while Michelangelo, the “party dude,” was given pepperoni, ham, pineapple and jalapeño.

Almost as entertaining as watching Tim Howard rack up a record 16 saves during this year’s World Cup were ESPN’s FIFA television commercials which aired throughout the tournament. In an effort to increase American viewership, ESPN launched an aggressive television advertising campaign designed to better connect the U.S. to the rest of the word and build excitement. One of the best videos, “Time Zone,” depicts fans watching the World Cup all across the globe and ends with the phrase “Every 4 years, the world has one time zone.”

Honorable mention: Here’s something to keep an eye on in the coming months. In an effort to combat its revenue tailspin, Whole Foods took a big step this summer by announcing its first ever national marketing campaign. While we haven’t actually seen the marketing campaign yet, as it’s due out this fall, the company made headlines by taking the initiative and making a concerted effort to change its public image.

“We’re trying to advertise who we are,” says co-CEO John Mackey. “We’re trying to change what we think is a negative narrative about our company. And we’re trying to be very clear about what makes Whole Foods Market the unique special better company that we are.”

All eyes will be on Whole Foods in the coming months as we look to see how their advertising campaign pans out. But it’s great to see a company willingly take steps to turn things around after taking a spill.

What were some of your favorite marketing campaigns from this summer? Tell us in the comments section below.