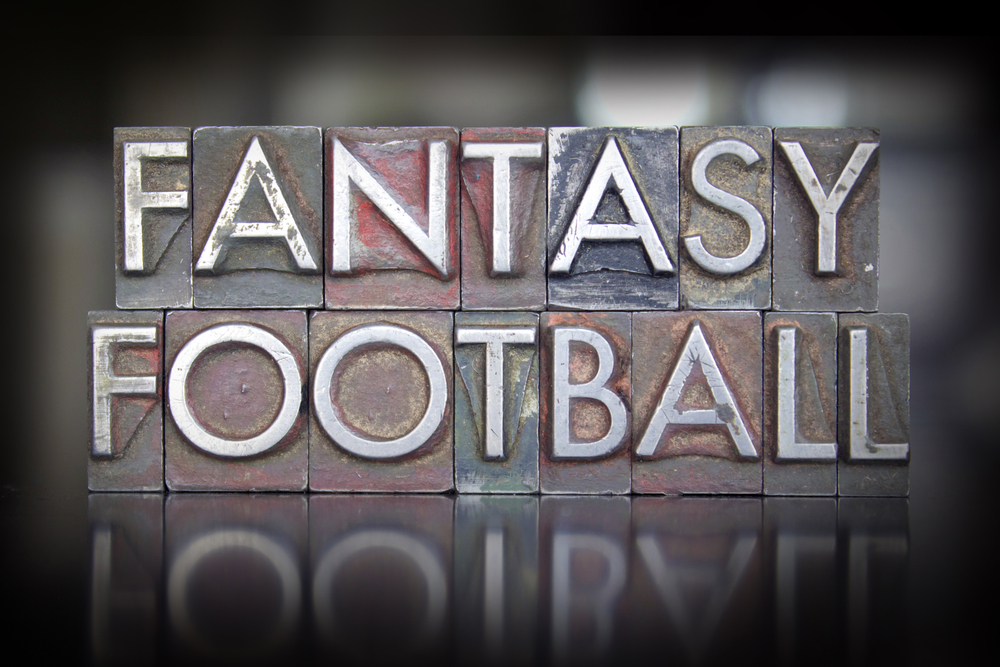 It’s that time of year again as friends and enemies gather around the draft table for yet another Fantasy Football season, where fans virtually pick NFL players and compete for a championship as pretend general managers.

The Fantasy Football market has exploded as about 32 million Americans take part in the fun each year, according to the Fantasy Sports Trade Association. Participants spend about $467 on average, which comes out to around $15 billion in total playing.

With more and more Americans (even non-football fans) becoming obsessed with the virtual game each year, Fantasy Football has started to serve as a massive piece of marketing for the NFL. Now, it’s hard to watch TV, listen to the radio or surf the Web without receiving some sort of advice on what player to draft or pass on. Fantasy Football keeps people thinking about the NFL and leads to fans buying merchandise for their favorite fantasy player.

So, what tips can content marketers take away from Fantasy Football? Let’s take a look:

What Fantasy Football marketing lessons will you work into your next project? Tell us in the comments section below.