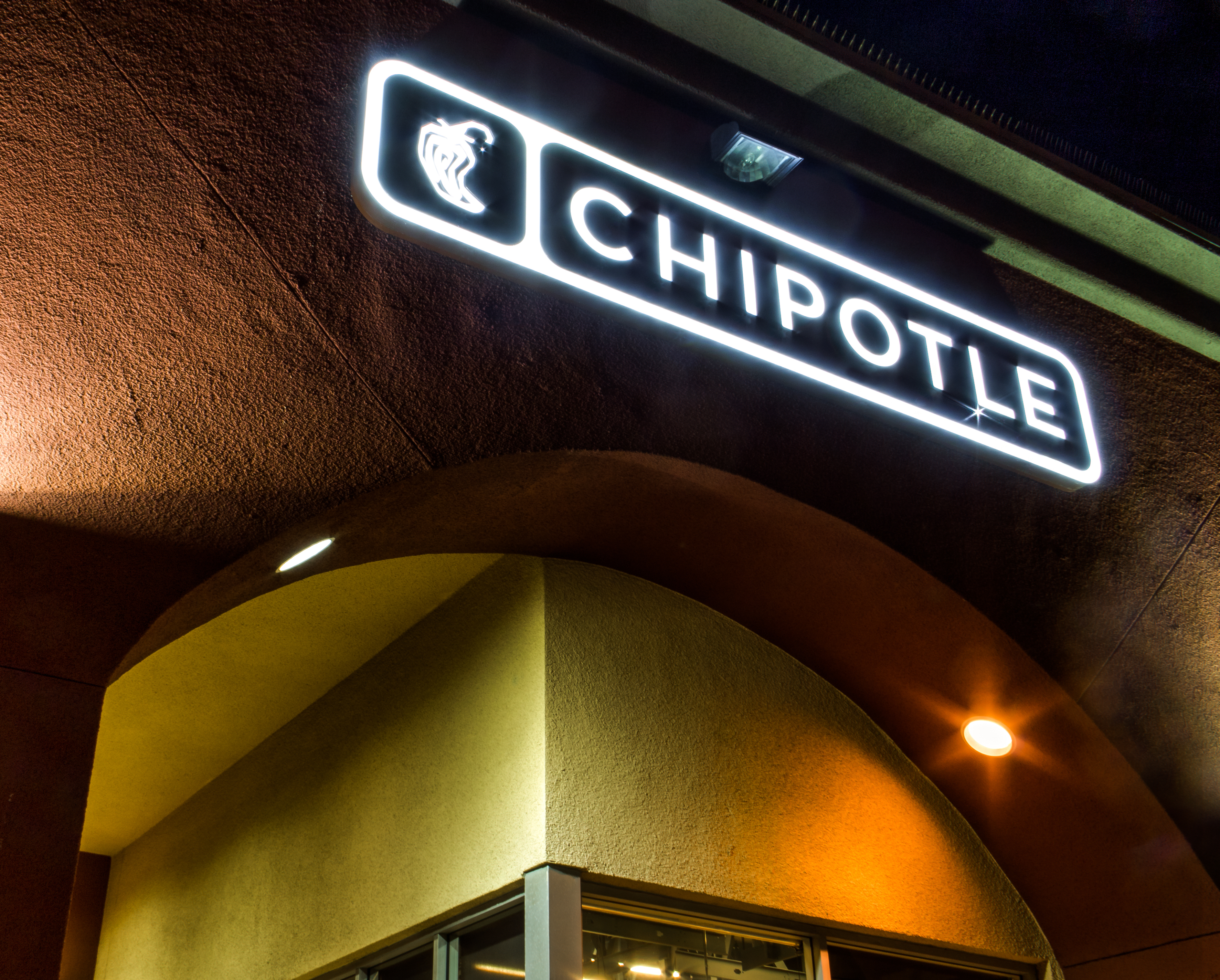 Suffice to say, it was a rough way to start the week for Chipotle, as the company is now in the process of performing damage control in an effort to restore its squeaky-clean brand image and let customers know that it was not responsible for the attack.

Fortunately for Chipotle, customers were overwhelmingly supportive throughout the incident. Chances are likely that if you’re a fan of Chipotle’s fresh, local products, sizable portions and amazing visibility into its ingredients like myself, forgiveness will be a nonissue. In fact, the biggest problem Chipotle may have following this incident will be deciding whether to issue free burritos as compensation for those who viewed its tweets during the time it was hacked.

For business owners and social media managers, however, this incident should be taken as an opportunity to assess your current digital security safeguards so that your social media accounts remain free from hackers. Here are some things to consider:

Watch your social media on the weekends: As the Chipotle hack shows, hackers don’t abide by the standard 40 hour workweek. This attack, for instance, occurred on Saturday night. Make sure that someone from your team is standing by on full alert to respond to an account breach and take active measures to restore service.  You don’t want to hear about a social media hack from a third party.

Have an emergency plan in place:  Have an all-hands-on-deck strategy prepared for dealing with a social media hack. Get together with your team and make sure that everyone knows their roles—including manning the phone lines, performing customer outreach initiatives and dealing with the press. This way, your team will look professional and be prepared.

Use strong authentication: Most social media outlets, Twitter and Facebook included, support two-factor authentication. That means that, in addition to a username and password, end users must enter a verified telephone number and email address to log in. This, combined with a strong password (using a mix of lower and upper case letters, numbers and symbols) will help keep hackers out of your accounts.

Remember: It’s possible for any company to get hacked online. But by taking some basic precautionary steps, your business could drastically reduce the likelihood. 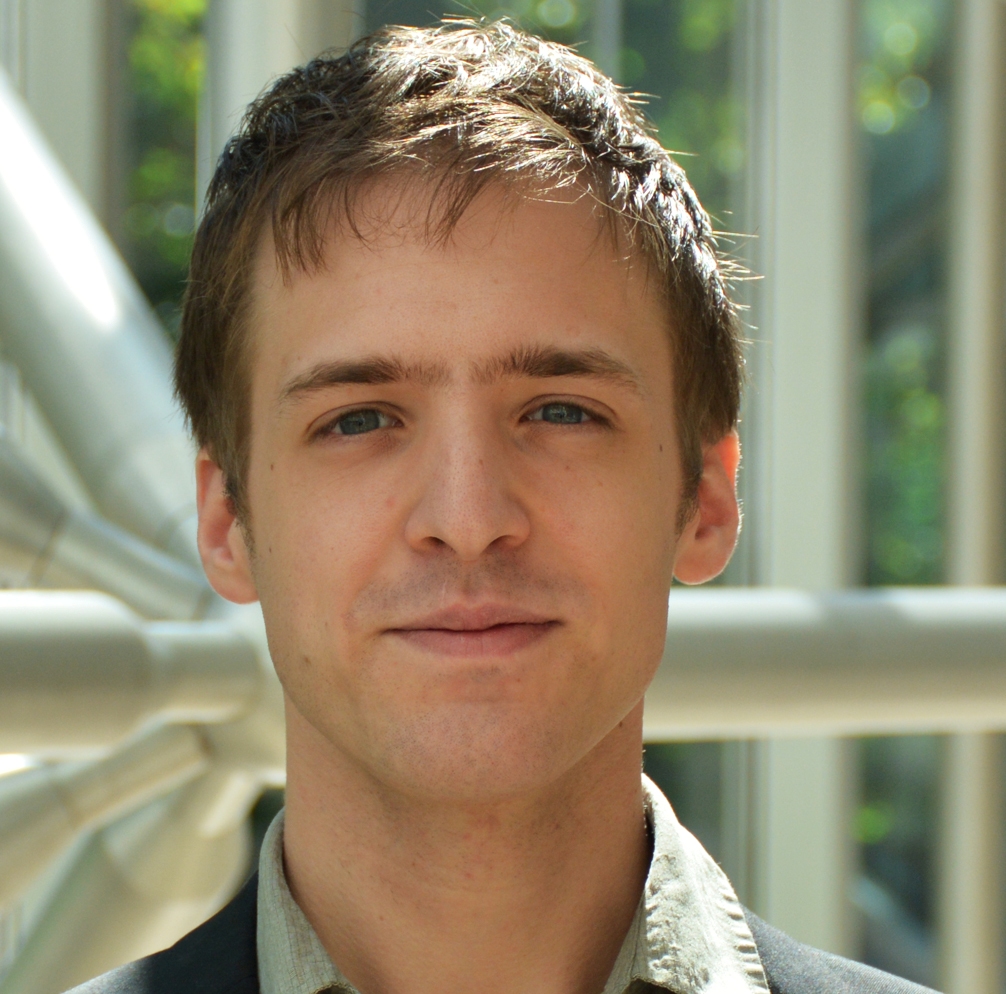 With an extensive background in journalism having worked at AOL’s Patch.com and New Haven’s “Groove Magazine,” Content Boost’s Digital Content Editor Gerald Baldino certainly has a way with the written word. His right-brain mentality and creative thinking has helped him launch numerous successful content marketing campaigns for his clients. Dubbed “Saint Baldino” for his willingness to help other team members in need, Gerald is an independent author and publisher, and enjoys creating short fiction, poetry and visual art in his spare time. Gerald received his Bachelor of Arts degree from the University of Massachusetts Amherst.