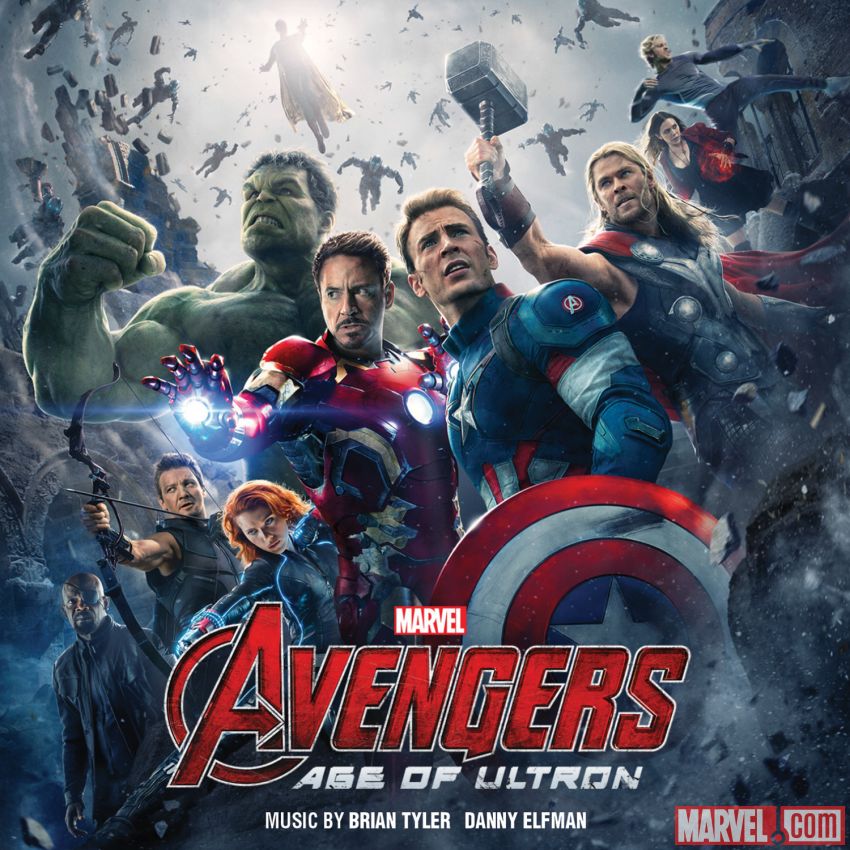 The backlash is surprising, given that Whedon has been praised in the past for his representation of women on screen. Buffy has long been an inspiration for millions in a landscape often devoid of female action heroes.

Some of the kinder, obscenity-free criticism included @widowdanvers: “If Whedon puts his hands on a Black Widow movie I’m gonna flip,” @lmdragun: “If anyone knows about sexism, it’s punish-actresses-for-pregnancies Whedon.”

More interesting than the backlash, however, is Whedon’s reaction. Twitter is notorious for bringing the good, the bad and the ugly out of the woodwork. Oftentimes, celebrities respond in kind to critics, or they simply ignore the scorn. A few have left the social media site after learning that tweets are not the modern-day equivalent of an affectionate fan letter, only to return again when they realized that distance inevitably makes the heart grow fonder.

Which begs the question, what is the role of Twitter and can we live without it?

We can survive without most things, except for food, water and shelter, but do we want to? Twitter can be as engaging as it can be enraging. Given that it is relatively unsupervised and uncensored, the site is often a launch pad for those with an ax to grind just as much as it’s a platform for corporate marketing at its best. It is also timely and succinct. Good and bad news have never traveled faster, but with only 140 characters, you better make your point quickly or else your message will be trampled in the onslaught of endless tweets.

Brands such as Taco Bell, which has over 1.5 million followers, have mastered the Twitter game by combining pop culture relevance with playful enthusiasm, appealing to their audience’s sense of fun rather than their culinary finesse. They have even started a cheeky Change.org petition demanding taco emojis.

Delta Airlines, with nearly a million followers, keeps consumer resentment at bay by joining in on the joke. Its one-on-one interactions with followers highlight the airline’s personal approach that aims to deflect attention from common industry complaints: delays, lost luggage and shoddy customer service. Followers are asked for feedback regarding travel experience and Delta engages its consumers to focus on its strengths, rather than its slip-ups.

As a marketing tool, Twitter is unsurpassed in keeping your brand current. By allowing users to endlessly advertise, brands can reach millions of followers for free each day. Despite the backlash suffered by companies such as Dolce & Gabbana or Clorox, which prove that fame can be fickle, Twitter continues to be an indispensable marketing tool in our interactive world. They key seems to be knowing your audience and treading lightly. Like with all good marketing, occasional constructive criticism will only make your brand stronger, therefore learn to roll with the punches and keep your head up.

Keep us posted on your Twitter experiences @Content_Boost.. Avengers courtesy of Marvel.com.

Mark A. Lugris originally wanted to be a photographer and was even accepted into UConn’s Fine Arts program, but after realizing that writing was where his heart lay, he packed up his Pentax and opted to major in English and Creative Writing. A life-long pop culture junkie, Mark is quick to quote everything from “Seinfeld” to “The Sopranos.” He also has a fascination with mid-century design, which he explores in his blog. After newspaper stints in Connecticut and Massachusetts, Mark headed overseas, where he lived in Spain and Switzerland for 14 years. Honing his writing skills at PopGuide, a travel and lifestyle magazine in English and German he founded, and as a PR/Communications Manager at Swarovski, Mark returned stateside after realizing he could no longer live without New Haven-style pizza. Follow him @Mark_Lugris