In contrast, Twitter users who actually have OCD are responding with statements such as, “As someone with OCD @Target’s #OCD sweater doesn’t offend me the least bit.” Indeed, the sweater is receiving a mix of negative and indifferent responses, but the general consensus seems to be that when it comes to sensitive topics such as mental illness, its best to steer clear. While it’s sometimes a bright idea to weigh in on a hot topic in your company’s blog posts in order to gain increased engagement, there are certain topics that are best left alone. After all, you never know who you could be offending.

What’s more, individuals who feel Target has made a marketing faux pas will likely share their opinions with friends and family, thereby spreading negative word-of-mouth about the brand. And because consumers primarily entrust their peers to share honest reviews and recommendations about businesses, Target could stand to lose some customers.

As such, marketers ought to consider the fine line that exists between being cheeky and offensive. This can be quite tricky, as you don’t want your brand to embody the voice of someone who is timid, or constantly walking on eggshells; yet, you also don’t want to appear distasteful.

So, remember discussing controversial topics can work to your advantage. But, use Target’s sweater incident as an example of what not to do. 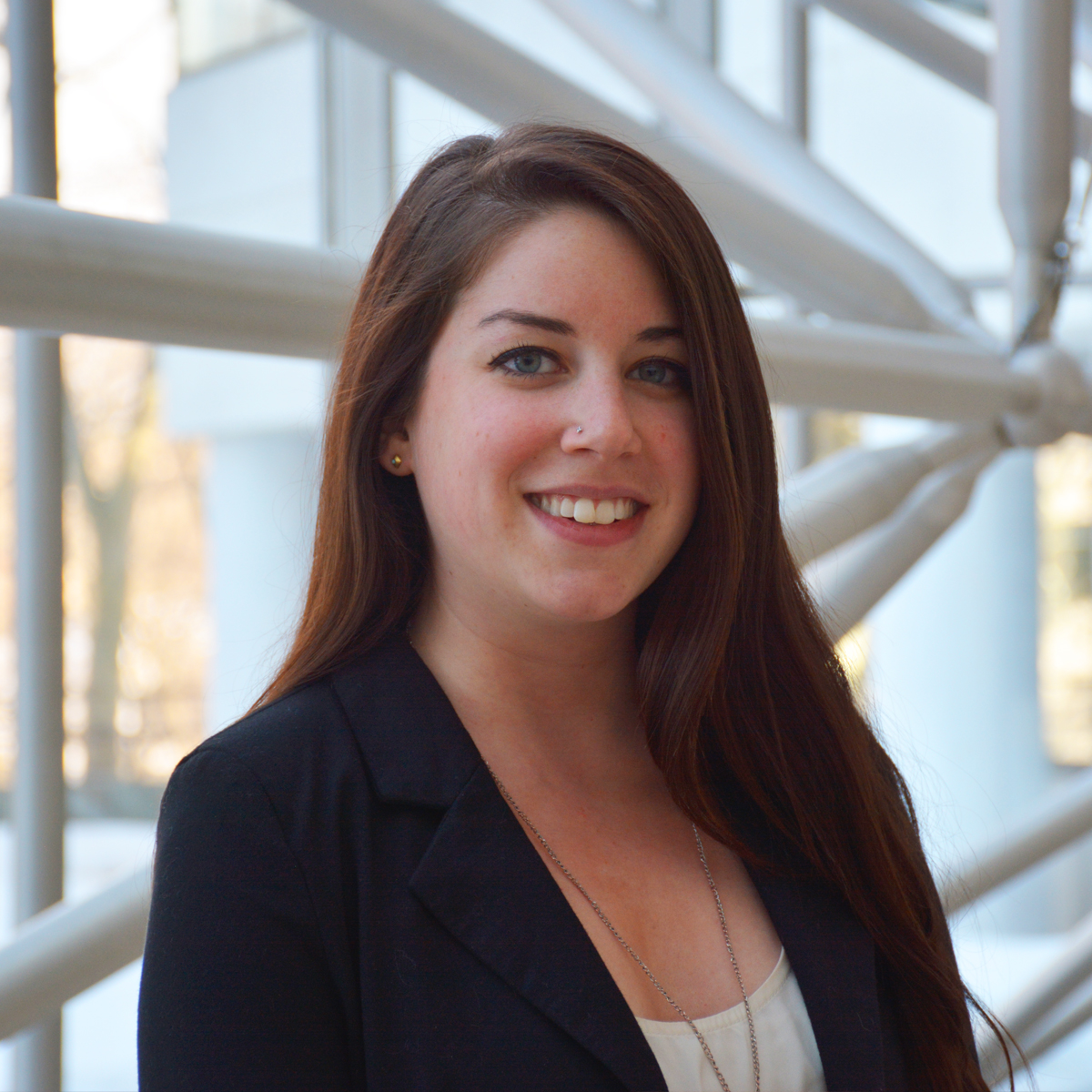 Whether skydiving in Interlaken or free falling into hot oil pizza from Colony Grille, Diana Bishop knows a thing or two about adventure. After graduating from Keene State College with a Bachelor’s Degree in English, she has used her experiences while studying abroad in Barcelona to inject fresh perspective into her work at Content Boost. Admittedly “artsy” by nature, she enjoys painting and drawing whenever she has free time on her hands. Before she joined the team at Content Boost she organized promotions and wrote commercial copy for iHeartMedia, a global entertainment and media company.