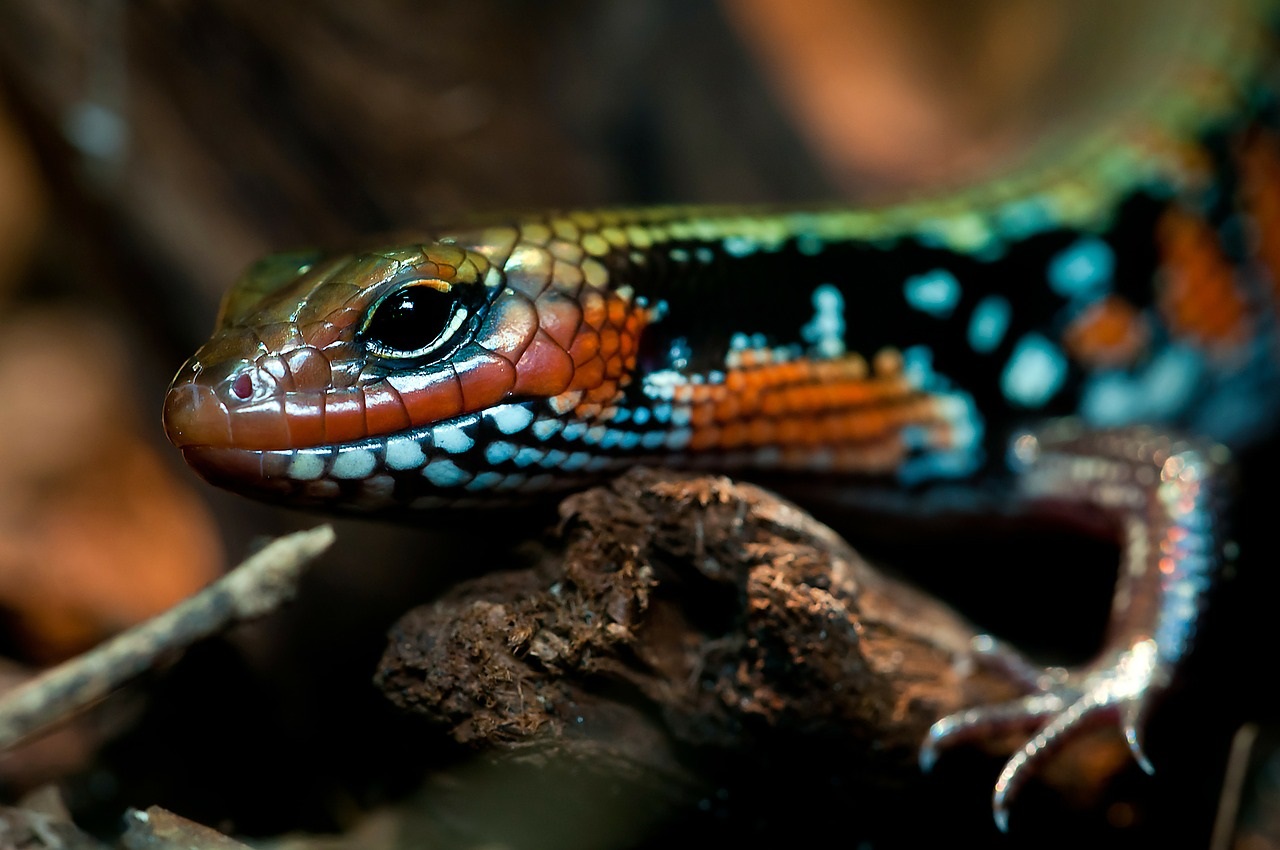 Marketing is all about communicating. Finding the best ways to communicate would thus be a boon for marketers. This is why you may want to delve into a new book, “Neuromarketing,” in which authors Patrick Renvoise and Christophe Morin unveil the latest brain research, and reveal techniques to help you create powerful, unique and memorable content.

These techniques may increase your selling and influencing effectiveness. To begin, you need to better understand how the brain functions, and what it responds to and comprehends. Renvoise and Morin state that the brain has three distinct parts, and that you want to direct your messaging to the “decision maker”—the so-called old brain, or what the authors call the reptilian brain.

The reptilian brain is much less developed than the other two parts of the brain: the new brain, which processes rational data, and the middle brain, which processes emotions and “gut” feelings. Yet, it’s this old brain that makes the decisions. While it takes input from the other two areas of the brain into account, the reptilian brain makes the final call.

Hence, to be a successful communicator, marketers must know how to get through to the reptilian brain. The reptilian brain is fast but primitive. According to the authors, it only responds to six types of stimuli—and those do not include the written word. They are: things that affect its own well-being and survival, emotions, visual images, tangible items, contrasts, and things with a clear beginning and end.

Here’s how these six types of stimuli play out in marketing communications:

To significantly improve the effectiveness of your marketing communications, and make a major, lasting impact on potential buyers, make sure your messaging not only meets the requirements of the new and middle brain—with sound reasoning and pain point resolution, respectively—but that it also addresses the beast within.

As with her writing and editing, Peg brings her finely honed attention to detail and her adherence to high-quality standards to bear in her role as managing editor of Content Boost. As team leader, she encourages her staff to strive for excellence in the copy they craft and in the relationships they forge with clients, striving for an optimal customer experience. She caught the marketing bug after seven years as an editor and supervisor at Gartner Inc., the world’s leading IT research and advisory company, and was drawn to the spirit and talent exhibited at Content Boost. Tracing back to her early days working local beats as a journalist, Peg consistently digs deep for insights that bring value to her writing. Outside the office, Peg loves to read when she’s not trying to keep up with her cycling buddies or the weeds in her garden. She can be found enjoying the local scene in her hometown of Fairfield, Connecticut.