Eric Lebowitz joined the Content Boost family as one of its very first Digital Content Editors, and quickly made an impression with his larger than life personality and commitment to hard work. Before joining the team, Eric worked at the Child Guidance Center of Southern Connecticut and “Golf Digest Magazine.” Known around the office as the unofficial (or official if you ask him) “Content Boost Mayor,” Eric brings to the table many years of experience in content creation and has helped dozens of clients boost their website traffic and customer acquisition. END_OF_DOCUMENT_TOKEN_TO_BE_REPLACED 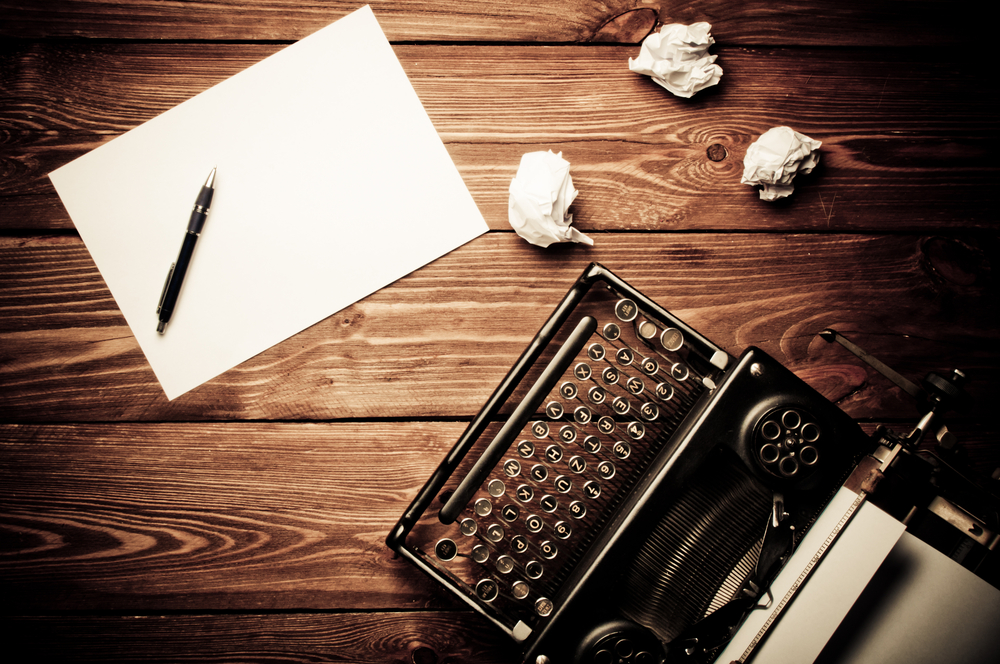 Are your current content marketing efforts falling short? Are you close to giving up? Content marketing is a challenge for many businesses large and small. After all, producing enough content to feed the proverbial marketing beast is difficult.

The biggest reason why marketers fail at content marketing, however, is not because they can’t keep up with content. Rather, the challenge is creating content that’s actually engaging. In other words, marketers write like marketers: copy that’s grossly promotional, stale and, frankly, uninteresting. END_OF_DOCUMENT_TOKEN_TO_BE_REPLACED

When I started researching stories and statistics for this blog post, I didn’t know much about longform journalism. So, I got comfy in my swivel chair and, of course, implemented my first course of action – Googling the term. The search engine brought me first to Esquire magazine’s recent foray into pay-per-article longform, then to a review of the website Narrative.ly. And just like that, this form of reporting of which I had never heard had captured my heart. 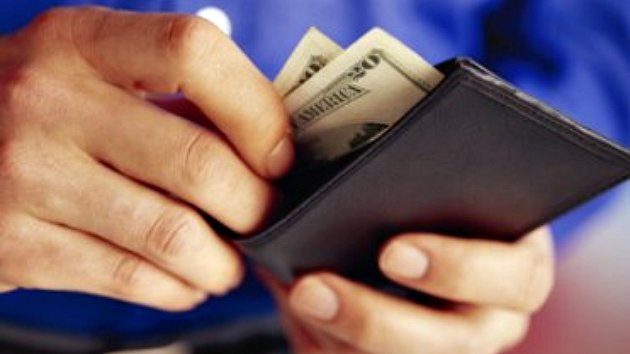 END_OF_DOCUMENT_TOKEN_TO_BE_REPLACED

The recent tragedy in Boston has stirred up a lot of conversation over the past few weeks. As I was driving home last week, NPR brought up an interesting topic on its radio show, “All Things Considered.” The discussion was based around the fact that we now use Twitter as a breaking news source, which got me thinking…

Twitter was jammed with minute to minute updates, from snippets of conversation about the driving reasons for the unthinkable attack to information that Bob heard from Mary in the office. Twitter users were certainly staying informed, but were they receiving accurate information?

That part is debatable. If I was a betting kind of gal, I’d say that most tweets that went out that day and in the days following weren’t fact checked or confirmed; they were sent out as quickly as the information was received, leading to a lot of misinformation.

More and more users are turning to social media as a breaking news source. How do we know that the information we receive through Twitter or Facebook is correct? We don’t. How do we know that information received through traditional media is correct? We don’t. However, we can safely assume they will try to be as accurate as possible to maintain their credibility. Social media has, in the past few years, allowed everyone to act as a journalist to report on the latest breaking news. As for me, I think I’ll leave it to the professionals.