I usually take a trip up to Fairfield to see my mother at least once every week. It is not on a particular day. It is usually spontaneous and it can very well be a Monday night or Sunday all day. The one thing that stays constant is her favorite TV station ‘Caracol TV.  It is full of news, soap operas, comedies, reality TV, singing competitions and the Colombian version of “Judge Judy.”  It is an all encompassing station covering everything under the sun including politics, religion and, of course, sports.

Saying that she loves her Colombian TV station is definitely an understatement. It’s on when she cooks, cleans, and even sleeps. It’s even on when she isn’t home!  So when I go to her house I dare not turn the thing off; there is a chance I could miss a monumental occurrence in our native country. I do, however, turn the volume down a bit as I decompress in her soft leather recliner.

I don’t particularly pay attention to the programs that run during my visit but having a background in TV post production I do pay attention to the commercials, of all things. In former roles, I wrote hundreds of on-air promos and even hired voice-over actors depending on the company’s production schedule. So for me it is something that I naturally have a pretty good ear for.  I have noticed that during the commercial breaks her station uses the same voice-over actor. It doesn’t matter what the commercial is about. It’s always the same guy. His voice is smooth, monotonous and deep. It’s not a quick sell, and it isn’t overly “car salesman” hyped up nonsense. It’s instead like an older uncle talking through the television set. These types of commercials are significantly different from American television commercials, where there are way more graphics, color, volume, hype and a call to action in every other breath. So which is more effective?

It would be fascinating to translate and re-voice all Colombian commercials and run them on prime-time American TV to see what affect it would have.  My guess it would drive people nuts. In our fast-paced, work-a-holic environment there would be a huge rise in TIVOs bought!

I guess we will never know which is most effective because the chances of that happening are close to none. But, what we could do is analyze the effectiveness of traditionally loud ads that run not on TV, the Internet, magazines and even billboards, as compared to quieter ads. Wait, that might be too broad of a spectrum.

Let’s instead take a look at a different vehicle that can be featured on the Internet, a magazine and a billboard. There is a new phenomenon hitting every marketing managers to-do list: an infographic.  This visual display of information is to the point, effective and has a long shelf life… if designed properly. After all, we process visual information considerably faster than written information. Infographics combine both graphical and written information for a one-two punch that delivers powerful messaging. But is there such thing as a “loud” infographic and a “quiet” infographic?

The answer is yes.

But, don’t take my word for it. Compare these two info graphics and you be the judge: 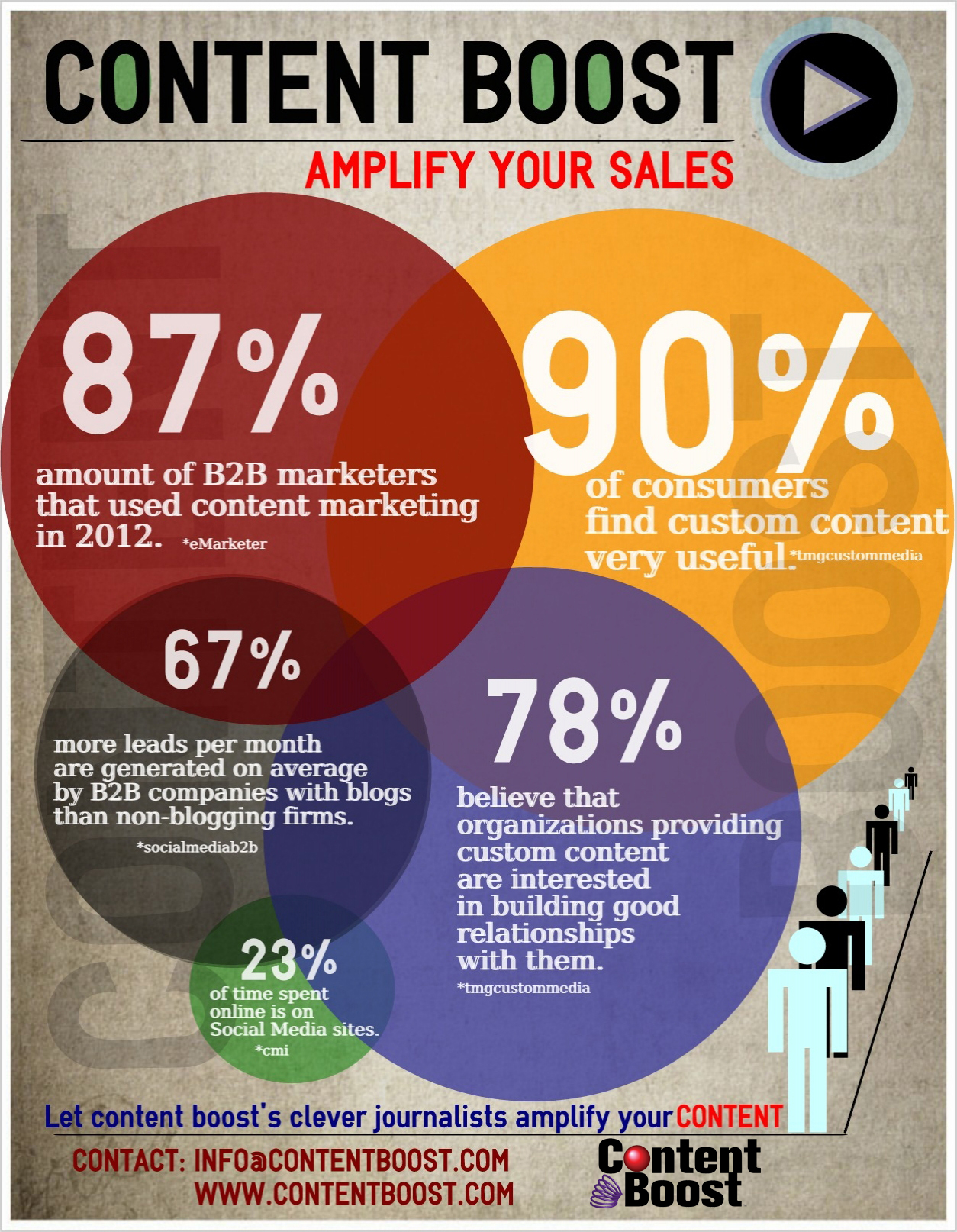