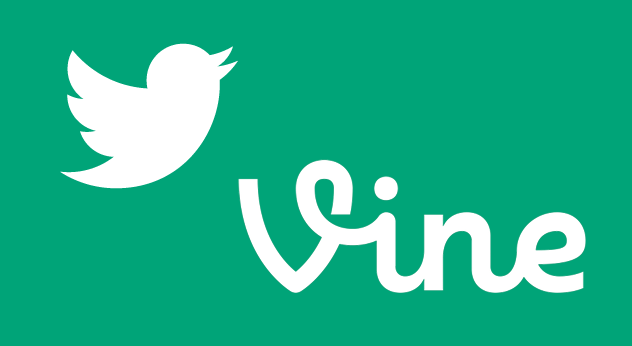 Vine – a mobile app acquired by Twitter back in October 2012 – has quickly made its way into our social media schedules and hearts. Whether it’s being used to propose to your significant other (yes, it’s happened) or being leveraged by a business looking to broaden its social media horizons, the app has exploded since its initial release on January 24, 2013. In fact, in less than five months since being introduced to the public, Vine not only became the most used video-sharing application on the market, but also the number one most downloaded free app within the iOS App Store.

Perhaps most importantly, enabling users to create video clips that are a maximum of seven seconds long, Vine has become no less than revolutionary for content marketing purposes.

Let’s begin by covering the basics. Why is it important that Vine is implemented in your content marketing strategy?

Aside from this rather blatant point:

Perhaps most importantly, product videos are 85 percent more likely to solicit a purchase than traditional marketing methods, according to Internet Retailer.

An astounding number of companies have already begun leveraging Vine to showcase their brand and core competencies. The only thing is that a lot of them unfortunately jumped into Vine too hastily, and that resulted in poor a poor finished product.

Your customers can immediately detect the difference between a well-crafted project and something merely thrown together because it’s the newest trend and you want your brand associated with it. In part two, we’ll take a look at some innovative – even unusual – ways to successfully integrate Vine into your company’s content marketing strategy.