While 2013 brought with it a slew of genius marketing campaigns—including Jean Claude Van Damme’s epic collaboration with Volvo—it was also witness to some of the biggest “oops” marketing moments. In case you were living under a rock this year, here’s a recap of the top marketing disasters of 2013.

1. JPMorgan’s #AskJPM Twitter Q&A: While conducting a Q&A via Twitter is a great way to engage with consumers, be aware that you could be opening up a can of unruly worms. Back in November, JP Morgan Chase canceled an online Q&A with its senior executive after being bombarded with a slew of hostile questions and unsavory jokes. For example, several of the tweets asked the financial services firm how it planned on addressing its recently alleged illegal credit card practices. 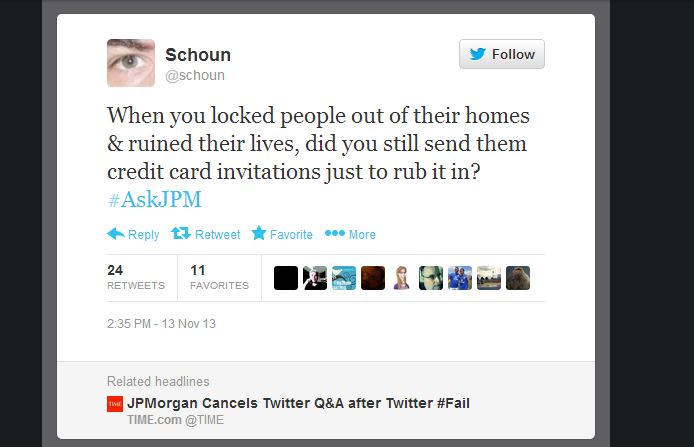 2.  Lululemon’s Founder Thinks You’re Fat: Lululemon was pretty much untouchable until its founder, Chip Wilson, opened his big fat mouth (pun intended). After complaints surfaced that the company’s famous yoga pants were too-sheer, instead of taking the high road, Wilson put the blame on consumers saying that the pants simply “don’t work for some women’s bodies.” 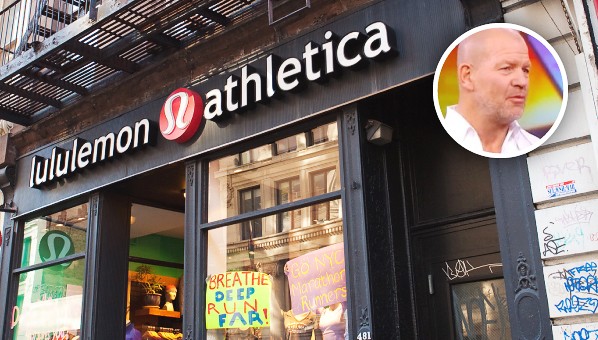 3. Home Depot’s Racist Twitpic: The once-beloved home improvement retailer found itself in damage control mode after the company tweeted an extremely offensive and racist photo from its official @HomeDepot account. While the company was quick to release a statement expressing its apology, the damage was already done. 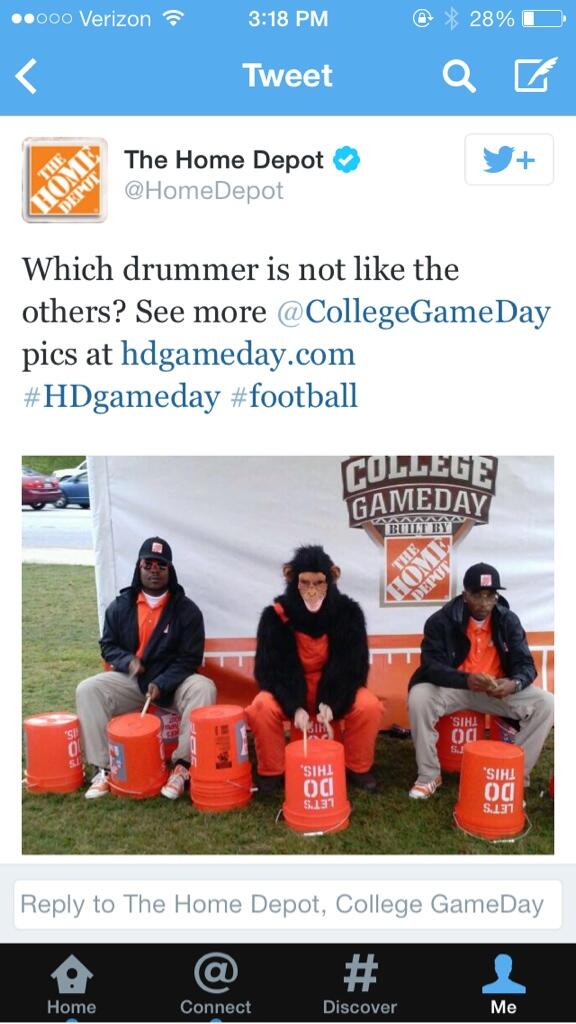 4. Epicurious’ Attempt to Cash in on Boston Bombing: We are extremely curious (not to mention shocked) about what Epicurious was thinking when it tried to piggyback on the tragic events that occurred during the Boston Marathon. While many took to Twitter to offer their condolences, Epicurious decided to promote themselves instead by offering up breakfast suggestions. Enough said…

5. Kellogg’s Give a Child Breakfast Campaign Mishap: While we applaud Kellogg’s efforts to end child hunger by donating one breakfast to a “vulnerable” child for every re-tweet, we don’t praise the company for its poor choice of words. The cereal manufacturer posted “1RT=1 breakfast for a vulnerable child” which had some followers up in arms suggesting that the company was trying to promote its brand by using starving children as its platform. After going viral, Kellogg quickly released an apology stating it employed the “wrong use of words.” 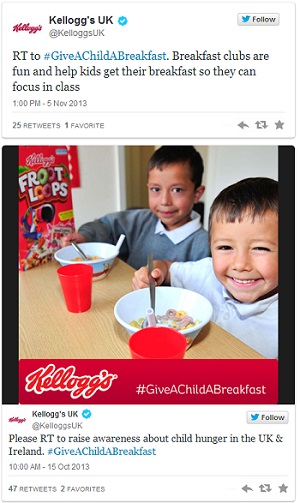 We can all learn a thing or two from the aforementioned hiccups above. Particularly, think before you speak and choose your words wisely. As we enter into the New Year, make it your goal to avoid being placed on next year’s worst marketing blunders list.

2 Replies to “A Reminder of 2013’s Worst Marketing Blunders”