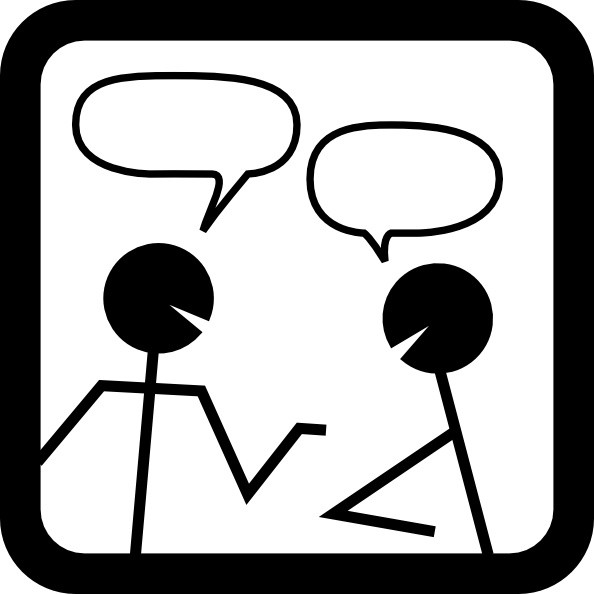 When was the last time you were prompted to buy something after seeing a television commercial, a billboard or a newspaper ad? Now think back to the last time you made a purchase after receiving an email, reading a blog or seeing an ad on social media. If you’re like me—and I’m assuming most of you are—then you’ve probably done the latter.

Businesses today are quickly learning that traditional advertising techniques have become obsolete. Consumers don’t want to be bombarded with “in your face” advertisements that are likely irrelevant to their lifestyles and personalities. The numbers show this to be true, too: according to a 2013 survey of 410 marketing executives conducted by the Duke University Fuqua School of Business, spending on traditional advertising will decrease 2.1 percent over the next year.

Today’s consumers want to engage in meaningful conversations with brands, which is exactly where content marketing comes into play.  Content marketing—the creation and distribution of custom copy—helps facilitate two-way dialogue with consumers. Moreover, it helps build trust by providing consumers with valuable information that helps them make the right purchasing decision. In fact, consumers rate blogs as the third most influential digital resource when making overall purchases and the fifth most trustworthy source for online information, according to the latest findings from Technorati’s 2013 Digital Influence Report.

Creating a company blog is just one of many ways to engage consumers and get the conversation going. Social media is another platform where companies can connect with existing and potential consumers. For example, Google+ and Twitter can be used to facilitate Q&A’s; businesses can use Facebook to launch a contest or campaign; and YouTube can be used to upload interviews, product demos and more.

With 2013 in the rearview mirror, it’s time for businesses to stop talking at consumers and start talking with consumers.

3 Replies to “When was the Last Time You Had a Conversation with Your Consumers?”