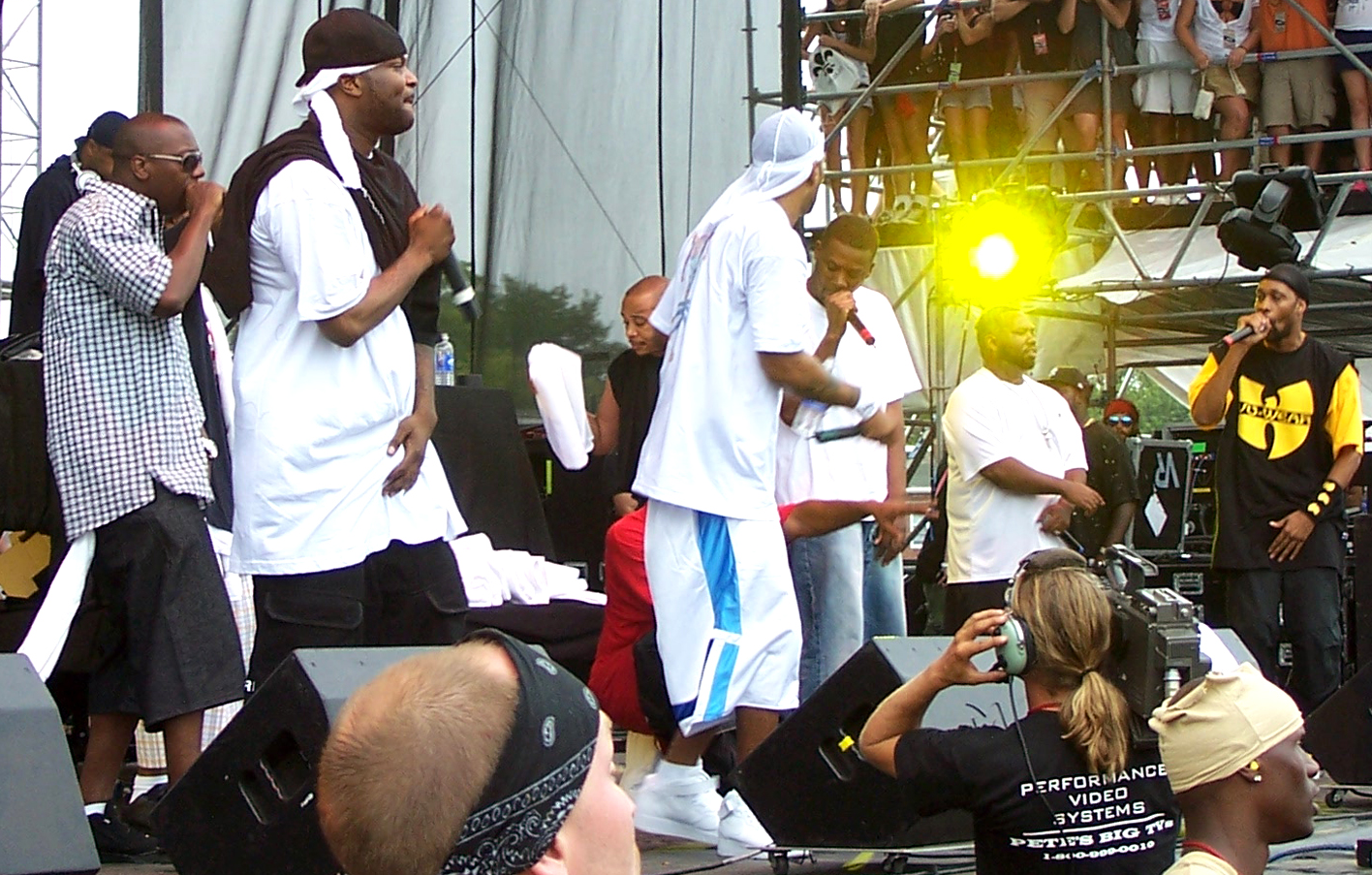 The New York City-based rap group recently announced that it will sell only one copy of its “secret album,” tentatively titled “The Wu—Once Upon a Time in Shaolin.” Before that copy ultimately ends up in the hands of a collector—who will either hoard the music or share it with the world—fans will be able to hit “tour dates” across the country and fork over $50 to hear the 128-minute album’s 31 tracks.

Prior to listening to the album, though, security officials will make sure there aren’t any recording devices present.

So, really, the Wu-Tang Clan is going to release only one copy of an album that they’ve spent the last few years laying down quietly?

The rise of the Internet certainly adversely affected the sales of CDs. These days, artists make a pittance from platforms like iTunes, Spotify and Pandora. Many artists now depend on ticket sales to earn a living. But the Wu-Tang Clan hopes that the sole copy of its new album will net the group millions, similar to the suitor who shelled out $120 million for a version of Edvard Munch’s ”The Scream” in 2012.

“The idea that music is art has been something we advocated for years,” RZA continues. “And yet it doesn’t receive the same treatment as art in the sense of the value of what it is, especially nowadays when it’s been devalued and diminished to the point that it has to be given away for free.”

News of the release of the secret album has generated press across the Internet. By doing something differently than had been done before, the group got everyone talking.

And  all this as the band’s 20-year anniversary album, “A Better Tomorrow,” is scheduled to be released—normally—sometime this year.

It remains to be seen what happens to the secret album and how well the group’s other album will sell, but one thing is for sure: the Wu-Tang Clan’s marketing strategies ain’t nothing to. . .ignore.