When you think about a band’s social media presence, you’d probably think about profiles dedicated to promoting its music, merchandise and tour dates. And most of the time that’s true.

But not all of the time. CAKE, who readers might remember thanks to this song, takes a different approach to social media than most bands. On its Facebook page, the politically conscious Californian band often posts all sorts information and commentary on a variety of interesting news topics. The band makes great use of asking questions while generally ending their posts with a call to action. 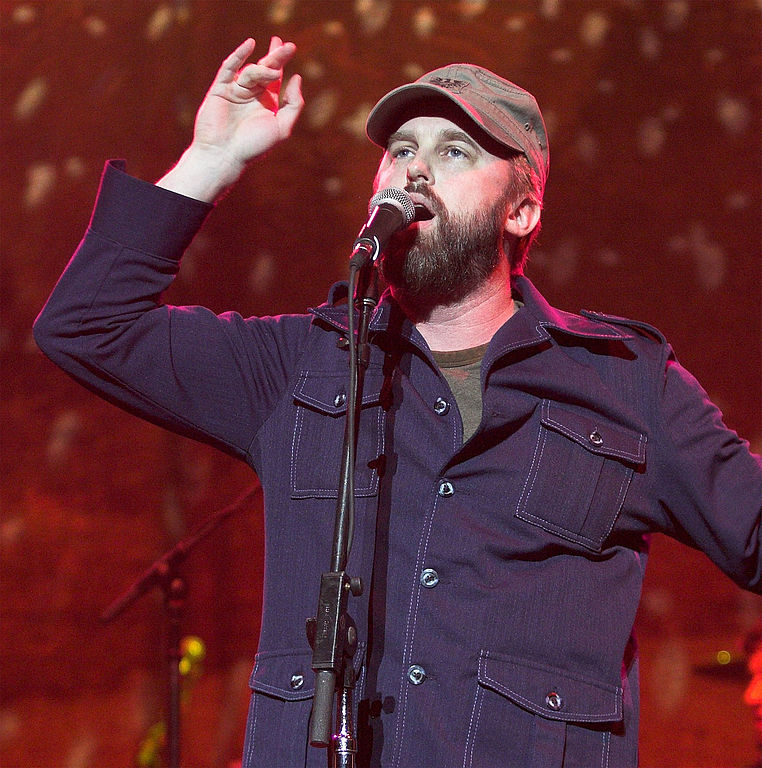 The result? The band’s 550,000-plus Facebook fans are fairly active on the page, getting into political arguments or discussions about whether musicians are paid fairly in today’s digital age—and everything in between.  Sure, the band does promote itself, but as I write this blog and quickly peruse its Facebook presence, I’m greeted with stories about a scientific study that explores how babies cry at night to prevent siblings from being born and whether fruit flies can help fight cancer.

So what can marketers take away from this? The fact that your customers aren’t completely focused on all-things-you. They might like you, but there’s a whole lot of world out there filled with many curious people. Rather than focusing on simply promoting itself, CAKE has created a news aggregation presence of sorts, while also acting as a platform for discussion—civilized or otherwise. The band’s fans have grown to expect something different on CAKE’s Facebook page, and because of that, the band boasts high engagement.

Cultivating strong customer relationships begins by providing content that adds value and engages. CAKE’s music is what differentiates it from other bands. But if social media following and presence is a currency, the band takes the cake.