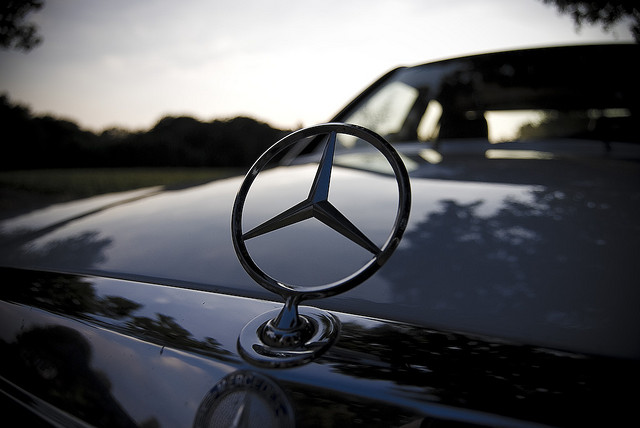 When you think of Mercedes-Benz what comes to mind? Luxury, success, sophistication, wealth… youthfulness? If you’re wondering if that’s a typo, it’s not. The renowned car brand recently revamped its marketing strategy to target a younger audience.

According to Mercedes-Benz’s Nathan Tan, a supervisor of advertising, bringing in younger consumers has been a company goal for some time. However, stereotypes of the cars have made it difficult to break into a younger demographic. Young customers tend to view the vehicles as “stuffy” and “more for their fathers than for themselves,” Tan said.

So what did Mercedes do? It took to social media using several platforms, including Instagram, YouTube, and Facebook, to get their new, more “youthful” messaging out.

The company’s first move was to launch a partnership with popular filmmaker Case Neistat who, in exchange for a CLA model, made several videos showing off his experience driving the car. Mercedes then gathered Instagram’s five most popular photographers and asked them to share photographs of model CLA. Arguably one of its most successful social media campaigns, Style Pit Stop featured a series of documentary-style interviews in which celebrity guests like Daisy Lowe and Tinie Tempah take the Mercedes-Benz A-Class for a spin while talking fashion and style with host Reggie Yates.

So did the company’s efforts pay off? They certainly did. According to Tan, the average age for CLA buyers was 46 — 11 years younger than the typical Mercedes buyer. What’s more, the company also ended up with an 82 percent conquest rate, or percentage of new buyers who had previously chosen another brand.

Mercedes success proves that social media can be a powerful tool—helping even the most “stuffy” brands appeal to a younger demographic.