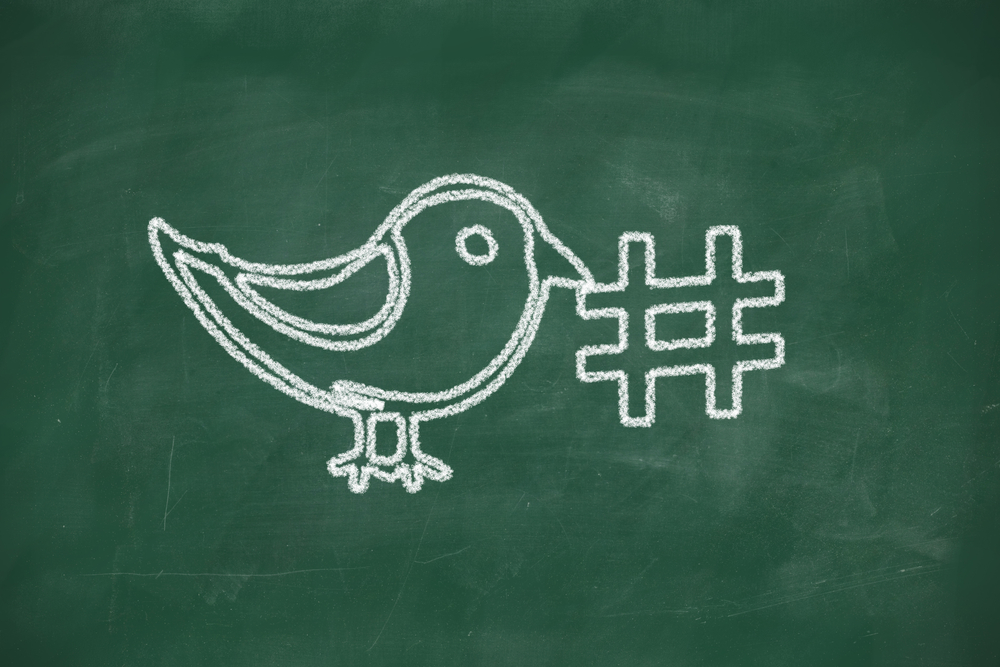 People enjoy following and engaging with their favorite brands on Twitter. And for us marketers, it’s part of the job to have Twitter open throughout the workday; it’s where we find inspiration for stories, content programs and engagement tactics. But what if you found out that you were among a sea of fake Twitter followers for a brand you personally love? And, even worse, what if you discovered that a brand you look towards as a leader for social media engagement was full of phony numbers?

A new infographic from Entrepreneur shows that some of the world’s most recognized brands—including Target, Home Depot and Toys “R” Us—have a notable percentage of fake Twitter followers. The findings were revealed using popular applications and tools such as Fake Followers, Fake Follower Check and Twitter Audit, which assist Twitter users in gauging how many of their followers are in fact real.

For some, the numbers are quite shocking. Overall, the average number of real followers for large U.S. retailers comes out to 76.7 percent with approximately 14.6 percent being fake and 9 percent being inactive. Let’s take a look at the numbers per brand:

There are two important lessons that marketers can learn from these statistics:

Lesson #1: Fake Twitter followers are never okay: It should be common knowledge for every respected brand to stay as far away from fake or suspicious followers as possible. Today’s leading brands know that organically attracting followers through unique engagement tactics (i.e. running monthly contests, pushing out exclusive sales or promotions, or holding chats on Twitter once a week) is what will ultimately help bolster social media presence. Fake followers are never okay under any circumstance, and proper social media etiquette is an absolute must for leading brands that are looking to stay a leg up in the social race.

Lesson #2: Be wary of which brands you look to for inspiration: As content marketers, we’re always looking to our Twitter feeds for inspiration for a blog topic, a lead generation campaign or for riveting posts that reel in more clicks. And the more followers a seemingly reputable brand has, the more inclined you as a marketer will be to peruse their page. But a Twitter account with a good chunk of fake followers probably isn’t one that you should be looking to for encouragement or inspiration regarding your own initiatives and deliverables.

What do you think about these numbers? Do they come as a surprise or are you not fazed at all? Let us know in the comments section below!