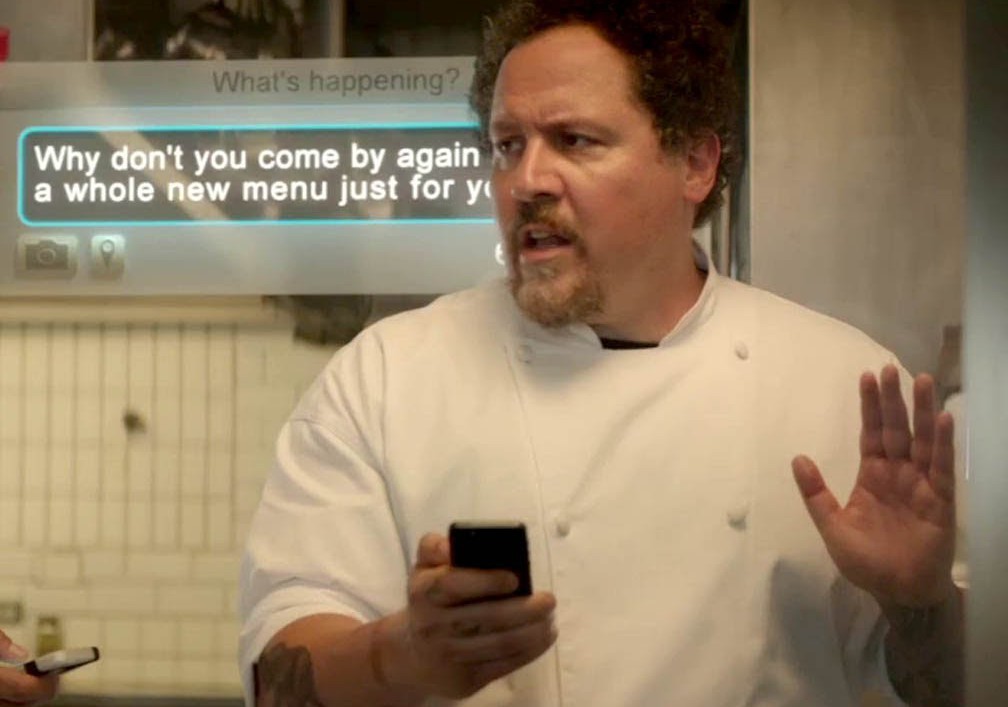 When I went to see Jon Favreau’s new movie “Chef” I never thought my mind would wander back to my internship here at Content Boost.  Yet, I found myself in awe of the way “Chef” seamlessly incorporated social media marketing, demonstrating what a huge impact Twitter can have on businesses.

“Chef” takes place is Los Angeles where celebrity chef, Carl Casper, fights with his boss over his creative needs and struggles to find balance within his personal life. Long story short, after a hurtful review from a well-known food critic, Casper has a complete breakdown, finds himself fired from his job and in desperation heads to Miami to ask an old friend for help. During the trip, Casper’s 11-year-old son creates a social media campaign to get this dad back into the good graces of diners.

While I won’t spoil the entire movie, there are a lot of lessons to be learned from Chef Casper’s social media campaign, such as the following:

For novice Twitter users, getting started can be overwhelming. But if you stick to the basics, follow the advice above and avoid silly mistakes, you’ll quickly see your followers increase.