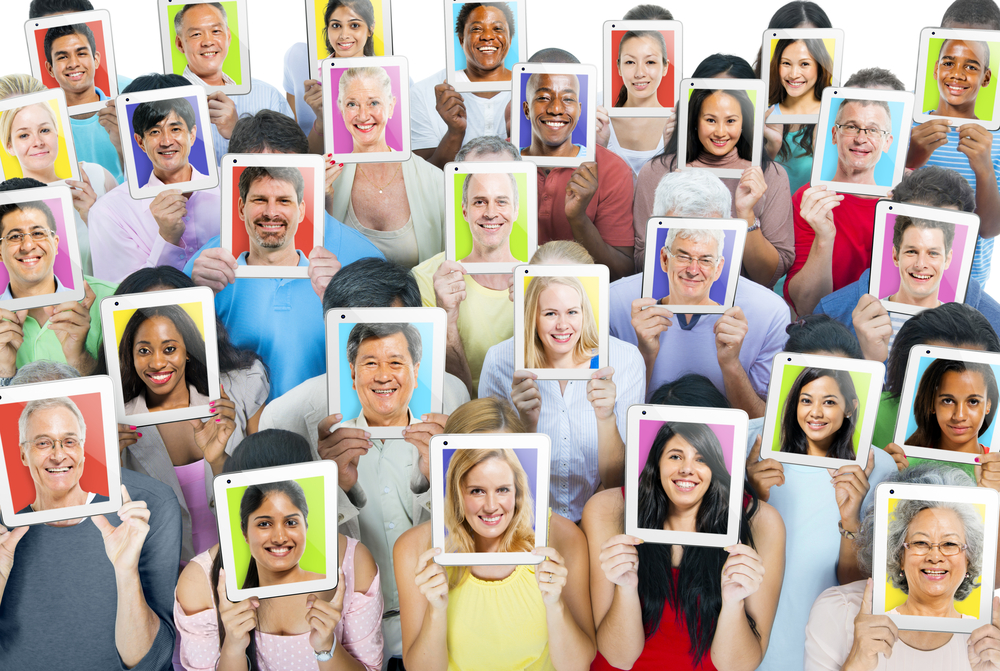 The continued expansion of marketing in all its forms has driven most companies to rush into social media promotion without a clear strategy or projected outcome. It certainly pays to be at the party, but if you’re just another guest without anything interesting to add to the conversation, you’re better off staying home.

Like the truth in the X-Files, the data is out there. Web marketing needs to speak directly to its audience, and knowing who that is, is fundamental. More than 1.44 billion people are on Facebook and 936 million visit their page daily. Given that Facebook ads allow you to target people based on location, age, interests and more, your advertising can determine your marketing strategy. In other words, find your fans through advertising, follow-up with effective marketing and let social media work its magic.

I often like what my friends like, which is natural, given that friends usually share common interests and outlooks. My Facebook timeline is both inspirational and aspirational, populated by items that attract and motivate me, as well as companies that offer products that I may want or hope to have in the future.

When it comes to content creation on social media, it is vital to keep it fresh and focused. Remember, each message is part of a dialogue, and no one wants to have the same conversation twice.

In my own experience, for example, I have noticed that certain websites have gotten into the habit of recycling information. Salon.com, which I occasionally read, has been inundating my timeline with news I’ve already seen, which is either laziness on their part or evidence of a decline in spontaneity and production.

Whatever the reason, my takeaway is negative. I can only surmise that Salon.com either thinks I’m not paying attention or they simply don’t value the quality and demands of their readership. Either way, the result is the same. I’ve started to lose interest and respect and sooner or later, I may say goodbye.  Which may or may not affect Salon.com, but it will impact the number of viewers that see my reposts of articles or likes.

People often say that we’re becoming disconnected and antisocial, opting for electronics over emotion and interaction. That may be true to an extent but in terms of circulating information, we’ve never had so much access or communication.

We are often involved in direct and indirect conversations on social media, either by sharing news or liking pages or products. I now have clear insight into what my friends enjoy and value, and I am able to share my own concerns. For marketers, in the end, making a statement on social media means distinguishing between potential friends and blind indifference. A distinction that can either signify success or spell failure for a brand.

Mark A. Lugris originally wanted to be a photographer and was even accepted into UConn’s Fine Arts program, but after realizing that writing was where his heart lay, he packed up his Pentax and opted to major in English and Creative Writing. A life-long pop culture junkie, Mark is quick to quote everything from “Seinfeld” to “The Sopranos.” He also has a fascination with mid-century design, which he explores in his blog. After newspaper stints in Connecticut and Massachusetts, Mark headed overseas, where he lived in Spain and Switzerland for 14 years. Honing his writing skills at PopGuide, a travel and lifestyle magazine in English and German he founded, and as a PR/Communications Manager at Swarovski, Mark returned stateside after realizing he could no longer live without New Haven-style pizza. Follow him @Mark_Lugris