It all started on Thanksgiving Eve. A colleague had recommended the “Serial” podcast to me a couple days prior, and while rolling my arancini for the next day’s Thanksgiving dinner, I decided to give it a try. I’ve never been a big fan of podcasts, but 15 minutes in and I was hooked. Two days later I was all caught up on the nine episodes that had been released at the time. Is binge listening to podcasts going to be the new “it” term? END_OF_DOCUMENT_TOKEN_TO_BE_REPLACED 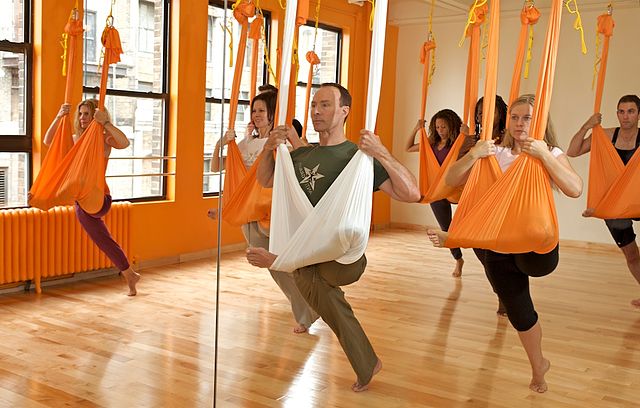 END_OF_DOCUMENT_TOKEN_TO_BE_REPLACED

Customers have made it more than clear that today, businesses exist in their domain. Today’s empowered customers have thrown a wrench into traditional selling schemes and, as a result, have made the new product market that much more difficult to break into. For instance, manufacturing strength, distribution power and information mastery are no longer considered competitive advantages, according to Forrester Research’s latest “Competitive Strategy In the Age of the Customer” report.

END_OF_DOCUMENT_TOKEN_TO_BE_REPLACED

As a second-year participant, there were iconic moments that kept me on my feet all day. Specifically, I couldn’t wait to see Joe Pulizzi’s latest orange suit (it did not disappoint); I eagerly—err maybe aggressively—pushed my way through the throngs of people to get first row seats at the coveted breakout sessions; and I relished each and every networking event. Who knew you could so easily talk content strategy while grabbing grub at food trucks?

END_OF_DOCUMENT_TOKEN_TO_BE_REPLACED 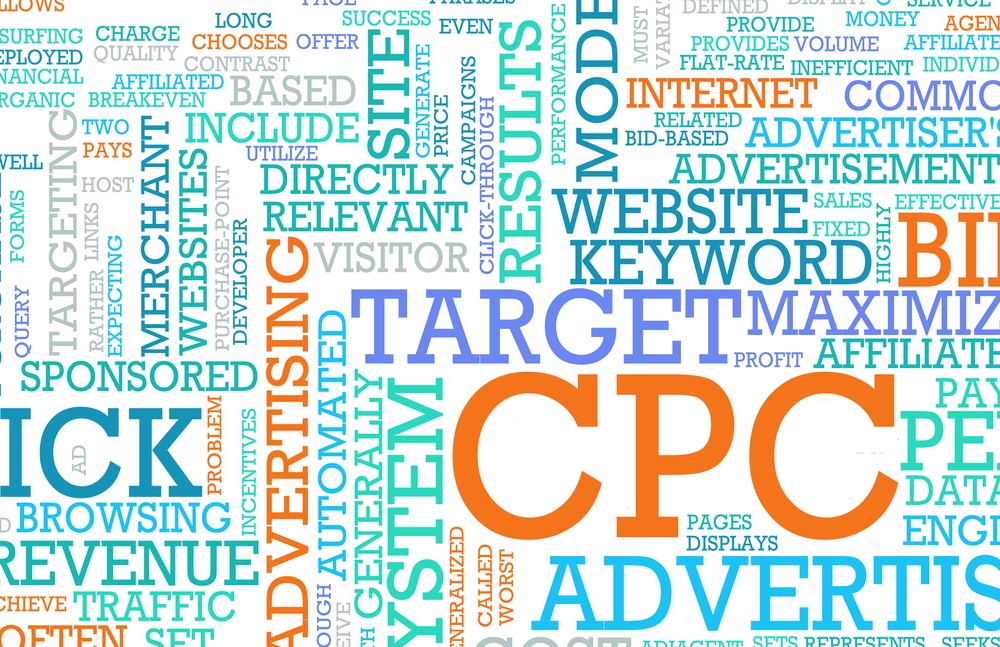 It’s a challenge to personalize content to meet the needs of your buyers. After all, no two consumers are alike. Luckily, however, technological advances—specifically marketing automation—make the process more manageable; you may just have to add a few new tools to complete the job. END_OF_DOCUMENT_TOKEN_TO_BE_REPLACED 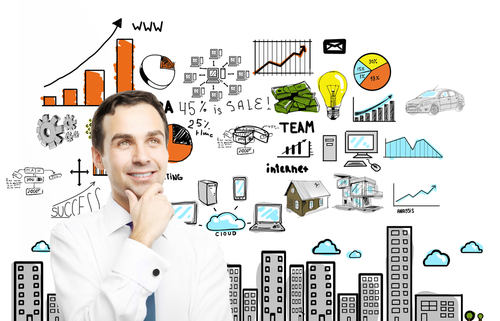 So you want to be the cream of the crop? The head honcho? The most respected thought leader in your industry? Well, join the club. Being crowned a “thought leader” is one of the biggest compliments in the business world.  While it might not get you special treatment at a swanky restaurant, it does garner more exposure for your business, which translates into dollars—lots of them. However, being dubbed a thought leader is one the hardest things to achieve. END_OF_DOCUMENT_TOKEN_TO_BE_REPLACED

The majority of the revenue will come from—yep, you guessed it—television (1.7 billion dollars) and marketing rights (1.35 billion dollars) from corporate partners such as Coca-Cola, Sony, Visa, and Hyundai. For these companies, it’s money well spent as the tournament draws a massive, passionate following from all over the globe. Successful campaigns have picked up on the emotional appeal that viewers have come to love. END_OF_DOCUMENT_TOKEN_TO_BE_REPLACED

When marketers say that there is no such thing as bad publicity, what they actually mean is that if nobody is talking about your brand, you are in serious trouble. While that is undoubtedly true, all you have to do is take a look at recent news to understand that negative exposure can seriously damage a brand’s image and have a major impact on its finances, customer satisfaction levels and public credibility:

END_OF_DOCUMENT_TOKEN_TO_BE_REPLACED

As a business manager, you have probably come across the same content marketing tips repeatedly. While some of these slivers of advice are helpful, others are so vague that they are a waste of everybody’s time. One tip that tends to pop up fairly often is to make sure to produce quality content. The phrasing may change slightly from article to article, but the message is generally the same. 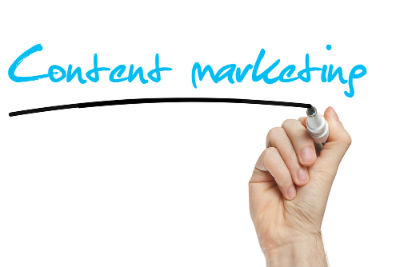 END_OF_DOCUMENT_TOKEN_TO_BE_REPLACED

It’s not enough to just talk to your customers anymore. You have to really see them for who they are. You have to truly understand them and understand your connection to them (or the connection you hope to one day establish with them). What have they experienced in life? What may they be facing now? This is the pinnacle of targeting your audience regardless of the objective – whether it’s raising awareness of a greater cause or generating sales.