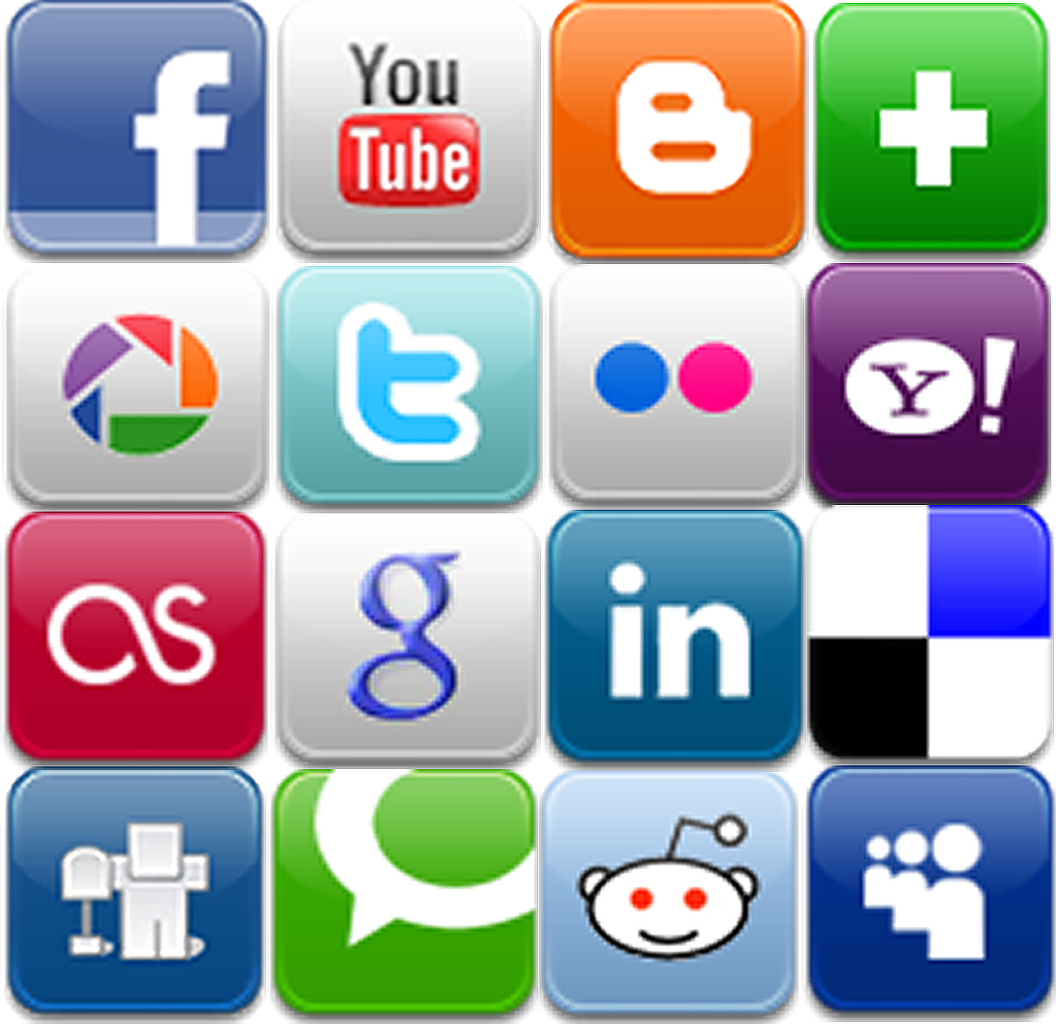 Okay, we all know that social media is a huge strategy being used by content marketers—especially over the last few years. In fact, its usage rate continues to climb; according to a new study commissioned by the Content Marketing Institute (CMI) and MarketingProfs, the number of North American B2C content marketers who used social media rose from 84 percent in 2012 to 88 percent in 2013.

The study, however, takes this one step further by pinning different social platforms against one another, providing a more detailed, transparent view of the social marketing landscape as a whole. The gloves came off, but in the end, LinkedIn—a tool many marketers consider to be a dark horse—rose to the top for content distribution purposes, showing an astronomical 20 percent growth from 2012 to 2013.

Other content marketing tactics that showed growth over the last year include:

Meanwhile, the following tactics may not be around for much longer if they continue declining:

Hopefully this gives you some peace of mind as to what your competitors are currently up to, as well as what you should be considering as we swiftly transition to 2014. To learn more about CMI and MarketingProf’s study, click here.