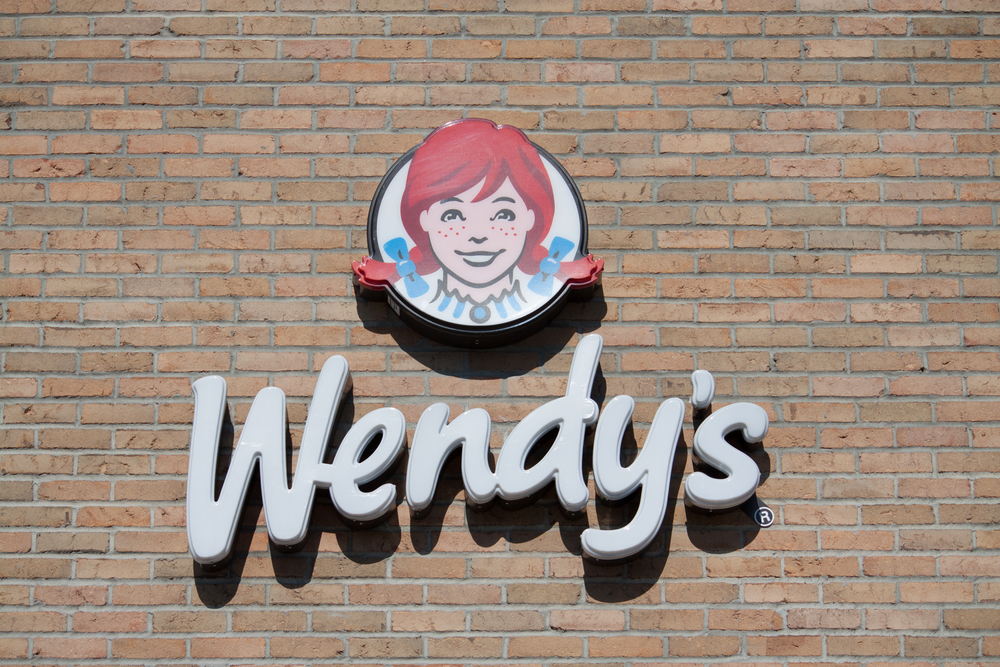 Wendy’s, the popular fast food chain and creator of the beloved Frosty, is back at it again. The company recently launched a social media marketing campaign featuring Boyz II Men to promote its pretzel bun sandwiches. To some, this campaign may seem familiar, as Wendy’s launched a similar campaign last year in which pop singer and former 98 Degrees front man Nick Lachey sang tweets from fans about the chain’s pretzel bacon burger.

Along with Boyz II Men, the 2014 campaign will feature Jon Secada, Cuban American singer and songwriter, performing songs with lyrics that exalt the reappearance of the pretzel bun. The company will again rely on nostalgia from the ’80s and early ’90s to woo the same 50 million customers who chowed down on its pretzel menu items back in 2013.

Wendy’s is hoping that this year’s campaign will garner the same success it experienced last year. The chain witnessed a 3 percent jump in sales during both the third and fourth quarters, according to Wendy’s CEO Emil Brolick. What’s more, 85 million people tuned into view the four humorous videos that promoted the chain’s limited-time offer Pretzel Bacon Cheeseburger—75 percent of those views occurred on Facebook’s mobile platform during the five-week campaign last summer.

So what makes this campaign marketing gold? Wendy’s officials credit the campaign’s true success—beyond a high-production value video and high-profile personalities—to social media. Whereas similar marketing strategies have been used before (Domino’s Pizza, Taco Bell and Dunkin’ Donuts have all used tweets in their advertising), Wendy’s was the first to develop a campaign with Facebook through the social network’s Publishing Garage, a new platform that the company developed to collaborate with mega-agencies and brands to improve how they use Facebook for marketing, and measure the results.

“It’s about the content,” said Brandon Rhoten, Wendy’s vice president of digital and social media. “It has to fit the environment contextually.” Ben Nemo, Facebook’s business lead for the restaurant vertical, said Wendy’s achieved its campaign breakthrough because it understood the value of “frequent, lightweight conversations” that led fans to expect engaging content that was neither scattered nor solely promotional.

The videos work, Rhoten stated, due to the humorous content that is expected on Facebook feeds. “We talk like a friend would,” Rhoten said. “We don’t speak like a 15-second TV spot, because those are interruptive and don’t fit the environment they’re in.”

Industry pundits anticipate a third-quarter increase to Wendy’s same-store sales due to projected demand for the Pretzel Bacon Cheeseburger.