In order for your organization to take its rightful spot on the throne and be a leader in your industry, you’ve got to draw up a superior battle plan to vanquish your enemies—or, at least give your business a competitive edge. When it comes to content marketing, there are many weapons at your disposal—each with its own unique advantages. 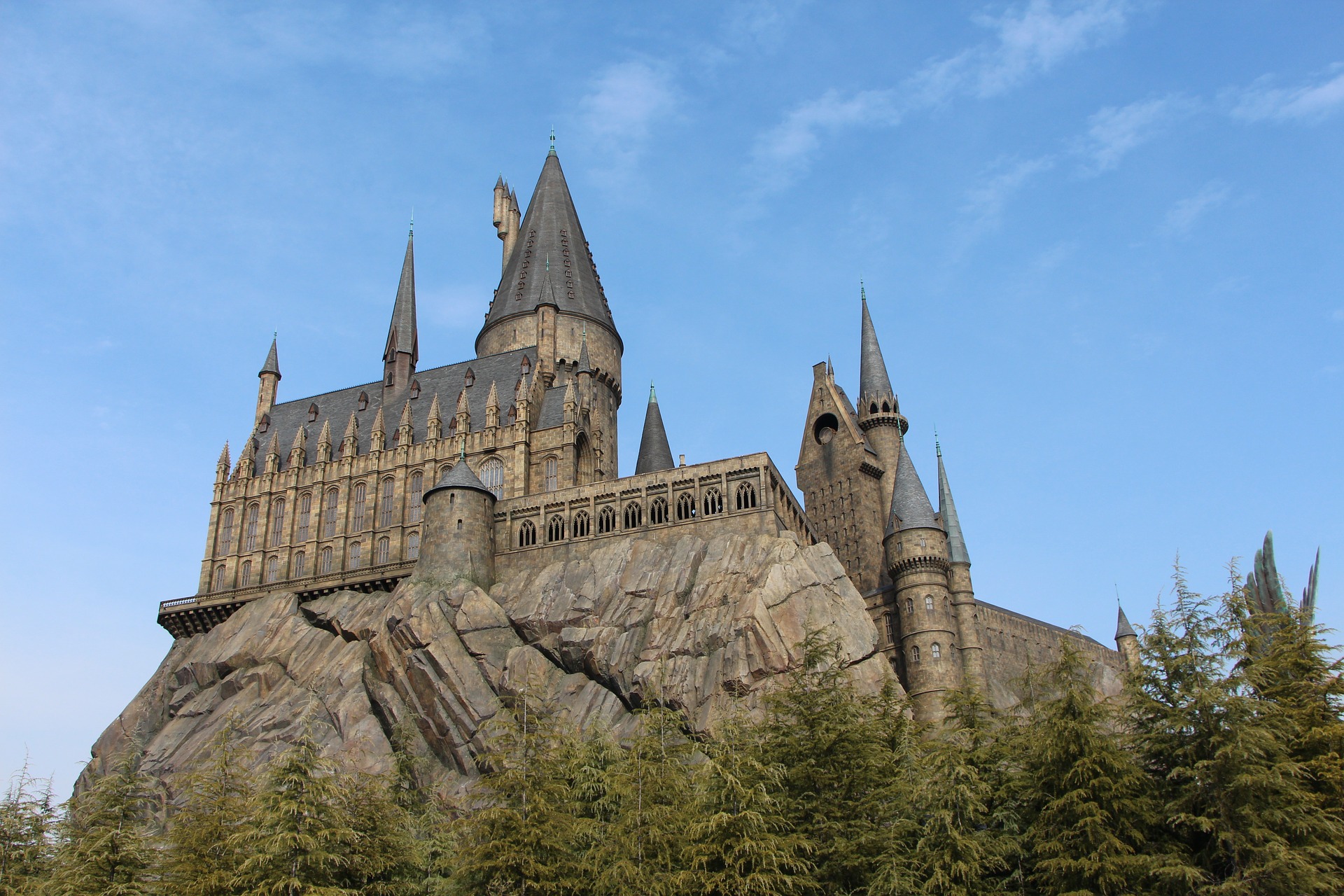 In the spirit of celebrating the much-anticipated Season 6 premiere of HBO’s award-winning series “Game of Thrones,” now just one week away, find out which character best represents your content marketing strategy.

Daenerys Targaryen: The exiled daughter of an overthrown king, Daenerys has slowly garnered a grassroots following by appealing to the sensibilities of ordinary citizens, making a case for democracy in a world of plutocrats. Her hope is that the masses will be able to overthrow the tyrannical rule of a select few.

If you want to structure your content marketing campaign likeDaenerys’ path to the Iron Throne, your best bet will be to deploy a content marketing strategy centered around social media so you can build grassroots support and visibility, let your followers run with your user-focused image and engage with your customers rather than create the appearance that your business is barricaded away behind some lofty castle wall on Madison Avenue.

Tyrion Lannister: The diminutive black sheep of the ruling Lannister family, Tyrion has managed to evade his enemies thanks to his cunning wordsmithery. Never one to hold his tongue, he has used humor, intellect and philosophy on varying occasions to avoid capture, prevent his own execution and maintain power in a world that has been forged primarily through brute strength.

If your organization is full of charismatic leaders and subject matter experts eager to express their views, you would be wise to focus your content marketing strategy around webinars and podcasts. Your brand image will benefit by enabling customers to connect personally with your organization while being educated simultaneously.

Sansa Stark: When the show began, Sansa was the young daughter of Eddard Stark, wise and noble warden of the northern portion of the kingdom. Though her father was slain as an enemy of the current ruling family, Sansa was, for the most part, not considered a threat to the system. Now Sansa has come of age and has a silent majority of support among those who see her father’s spirit embodied in her moral standing.

In many ways, Sansa’s rise can be likened to blogging—this content marketing strategy, too, has come of age and is now a common resource for many businesses seeking to position themselves as thought leaders.

Cersei Lannister: The de facto Queen of Westeros, Cersei has time and again used the authority of her title to assert control and manipulate those around her to do her bidding. Because of the respect others have for her nobility and class, she has successfully maintained her grip on the Iron Throne. A similar authoritative approach to your content marketing strategy would include ebooks, case studies or white papers. Reports like these represent professional examples, as opposed to the more casual tone of blogs, and feature subject matter experts, real-world examples, and thorough technical insights, proving your authority to readers.

Of course, despite all the infighting between characters, they will ultimately have to unite to withstand the existential threat presented by whitewalkers—the zombie-like undead warriors that are amassing an army to vanquish the living regardless of their family ties or loyalties. Similarly, while you may see results from employing a few content marketing tools, your organization will see the best results working with a vendor that can help you tie all your content marketing into a unified battle plan. 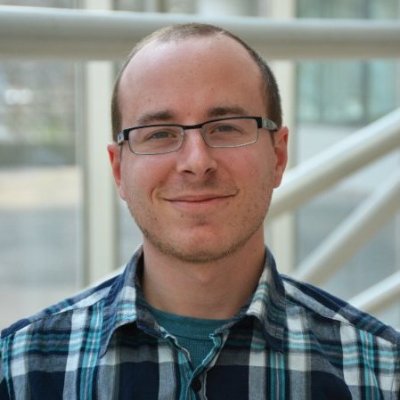